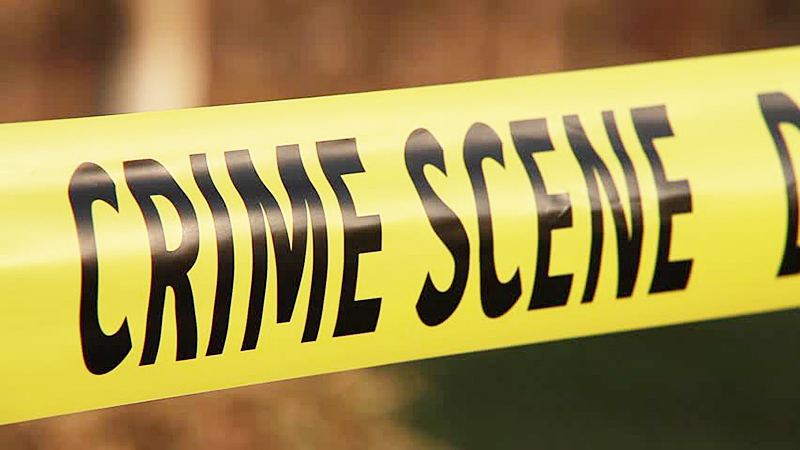 Police said Jasmine Newman, 22, was pronounced dead at the scene after suffering multiple gunshot wounds to her body.

The victim in Sunday’s fatal shooting has been identified as an “innocent” mother of two, according to police.

“Initial investigation revealed that Jasmine Newman was an innocent bystander in this cowardly act of violence,” Port Arthur Police Det. Mike Hebert said in a release.

Police said Newman, 22, was pronounced dead at the scene after suffering multiple gunshot wounds to her body.

Port Arthur Police responded to the 1100 block of Vicksburg at 2:32 a.m. Sunday (Oct. 20) after a caller reported gunshots were being fired at the location.

All other gunshot victims were treated and released, police said, adding Newman was a resident of Port Arthur and a mother of two.

Anyone with information about the shooting is asked to contact the Port Arthur Police Department at 409-983-8600 and request to speak with Det. Eric Thomason or Crime Stoppers at 833-TIPS.

No arrests have been made at this time.

The Justice of the Peace has requested an autopsy.

Authorities have only said a black male who sustained a gunshot wound was taken to a local hospital and later died as a result of a single gunshot wound to the chest.

Smith is being held on a $750,000 bond and is under a mental health hold, according to the Jefferson County Correctional Facility records.