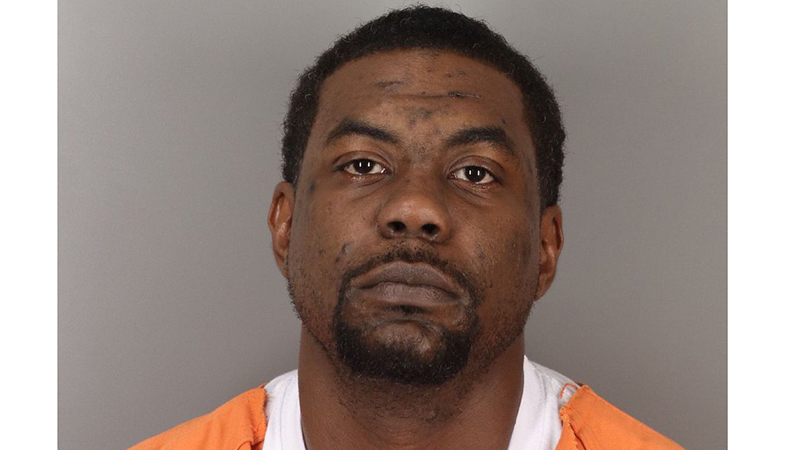 Police are asking for the public’s help in locating the man suspected of driving a truck in last week fatal Port Arthur hit-and-run collision.

The suspect has been identified as Charles Nicholas Lock, 32.

Lock has an outstanding warrant for violation of probation for felon in possession of a firearm.

He is also a person of interest in the fatality auto pedestrian crash on Oct. 9, with police saying Lock struck and killed Jamica Thibo.

According to authorities, Lock left the scene without rendering aid.

The United States Marshals Service is assisting police in in locating Lock.

You won’t be asked your name and you may be eligible for a cash reward. You can also make an anonymous tip to Crime Stoppers by downloading the P3 Tips app on your smartphone.