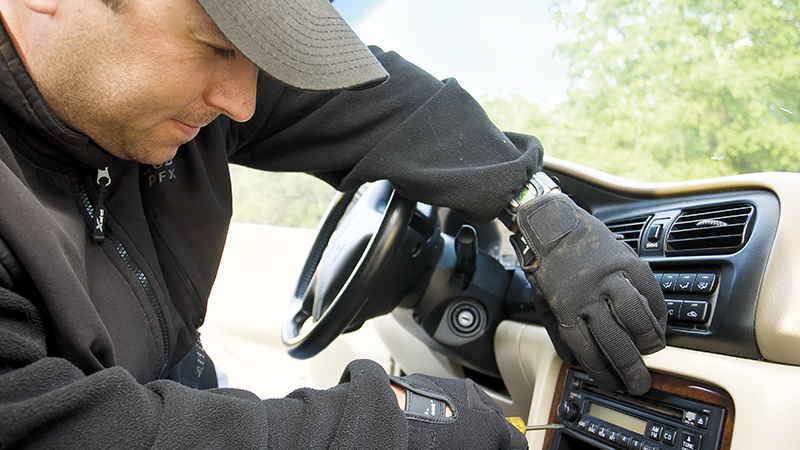 GROVES — The parking lot of a Groves area motel not far from the highway was the scene of at least three recent auto burglaries and the issuance of several criminal trespass warnings, police said.

Last week three vehicles were reportedly burglarized in the 5100 block of East Parkway at Southwinds Inn. During one of the burglaries, a Honda brand generator was stolen.

The following day a black miniature refrigerator was reported stolen from one of the rooms at the same motel.

Groves Police City Marshal Norman Reynolds Jr. said there have been issues at the motel, and several nearby there, for some time now. It’s a constant struggle for law enforcement, and sometimes it’s not those lurking in the parking lot looking for something to steal, but it’s people who rent a room that, police suspect, are committing crimes such as dealing drugs or dealing in prostitution.

“They realize these guys have money,”Reynolds said. “They’re employed so they try to prey on them. They recognize the working men and women who come to town.”

The fuller the hotels get with workers coming to town, the more the crime goes up.

Reynolds asks those staying at motels to make sure and lock their vehicles.

“Probably 95 percent of the time cars are broken into, they were left unlocked,” he said.