MARY MEAUX: True heroes go above and beyond 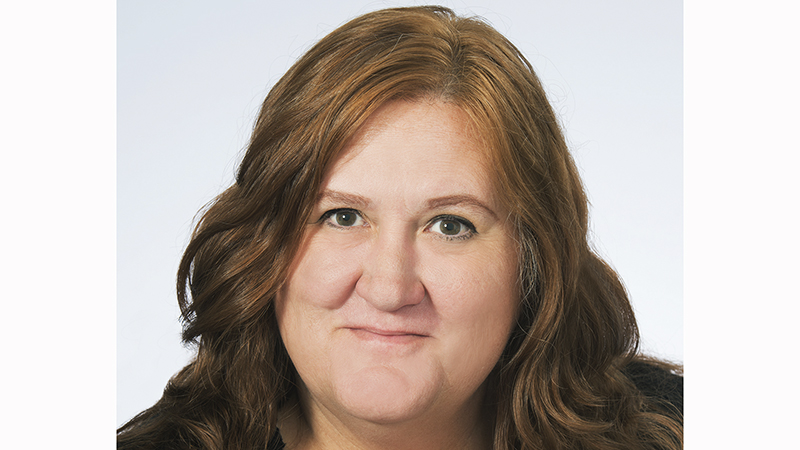 Our local first responders are more than the men and women who don a uniform and go out into the field day after day and night after night.

They’re there when major fires break out or a violent car crash leaves loved ones in a crumbled mess of metal and needing escape. They’re there when criminals take away our possessions or even our lives. They answer that emotional phone call, a weak voice pleading for help in a dire situation. They are there when we are at our lowest point in life, mentally used up and no longer wanting to go on living.

They are there for us.

Recently, Port Arthur Police Sgt. Heather Rowe was recognized as PAPD Officer of the Year for her work with the police department’s Mental Health Program.

The veteran police officer saw a need for a program to bridge the gap between law enforcement and those in crisis, mainly to give them help before they reach crisis level and going as far as doing follow-up visits, giving them a ride to an appointment or to get their medication. All of this, of course, is in partnership with a mental health professional at Spindletop Center, though Rowe and other officers have undergone mental health training.

When working this new beat, so to speak, Rowe dived right in knowing that the program could save taxpayers millions of dollars per year in jail stays and hospitalizations.

She goes into the situation identifying herself, then asking the person call her by her first name. That, along with the use of a “soft uniform” unlike the traditional police uniforms, may put people at ease.

“I want them to become comfortable,” Rowe said in a recent article. “I don’t want them to see me as another cop they’re dealing with. I’m someone that, my whole job is to help them get to where they need to be.”

She is making a difference.

Port Arthur Fire Battalion Chief Jeremy Holland, who was recently named Firefighter of the Year, has also spent his career helping others.

Holland remembers back to the devastation of past hurricanes and how the team worked to load frail nursing home residents and critically ill hospital patients onto a military plane to evacuate them from harm’s way. That was done in a whirlwind 24 hours of non-stop work in the wrath of Rita in 2005.

Three years later, when Hurricane Ike struck, he and his team, as well as others, were better prepared. That, though, did not diminish the need in the area.

So when floodwaters from Hurricane Harvey crept up to the bay doors of Station No. 1, he and his crew knew what to do. They waded through water and launched boats from the station, which had become the higher ground. They reached folks in need of help, brought them back to the station and fed and cared for them.

All of this goes above and beyond what is required of them — of all first responders.

And that’s what makes them the heroes of the story.

The Port Arthur News is also looking to meet with Telecommunications Officer of the Year Camelia O’Brien. I can’t wait to tell her story.

Mary Meaux is a reporter for The News. She can be reached at mary.meaux@panews.com