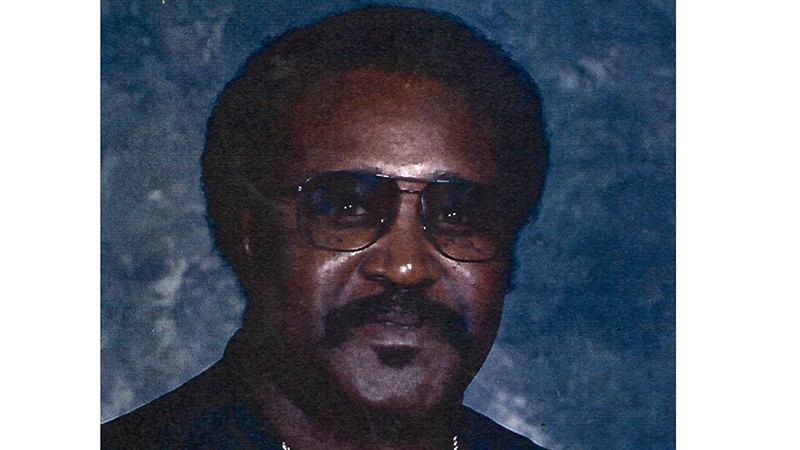 As one of seven children, he was born January 24, 1943, in Port Arthur, Texas to the late Earl, Sr. and Inez Clayton.

He later united with Shilo Missionary Baptist Church under the leadership of Rev. Samuel Joseph where he was a faithful servant.

He served as a devoted president of the brotherhood.

Coach attended Abraham Lincoln High School and was a proud member of the Class of 1962.

After high school, he attended Southern University in Baton Rouge where he earned a Bachelors of Science degree in Secondary Education on May 29, 1967.

Shortly after, he signed a contract with the Chicago Bears as a kicker and tight end before having a injury.

Born to this union was one son, the late John Clayton, Jr.  who blessed him with three grandchildren.

He was a dedicated and loving husband, father and grandfather.

He enjoyed caring for his wife, family and grandchildren.

He started his teaching career in 1968 with the Covington Independent School District, where he taught and coached at Pineview High School in Covington, La.

During his illustrious 40 year career in education, he was also employed with the Beaumont Independent School District, teaching and coaching at Forest Park, Hebert, Odom, Vincent, Westbrook, Clifton J. Ozen, and Smith. He coached football, basketball, track and baseball. He was one of the state’s most prolific shot put and discus coaches, sending numerous athletes to the state meet for over 30 years of his coaching career.

In between coaching, he worked five years as the Executive Director of Operations at the LL Melton YMCA, where he came in contact with many young men and women teaching them how to swim and basically teaching them about life.  In 2008, he retired after four decades of dedicated service.  Coach had many accolades and accomplishments during his tenure, including assistant coach for Hebert’s 1976 state championship team and West Brook’s 1982 state championship team.

One of his greatest accomplishments was on July 28, 2012, when he was inducted into the Prairie View Interscholastic League Coaches Association (PVILCA) Hall of Fame.

He was also a member of the Prince Hall Lakeshore Lodge #256.