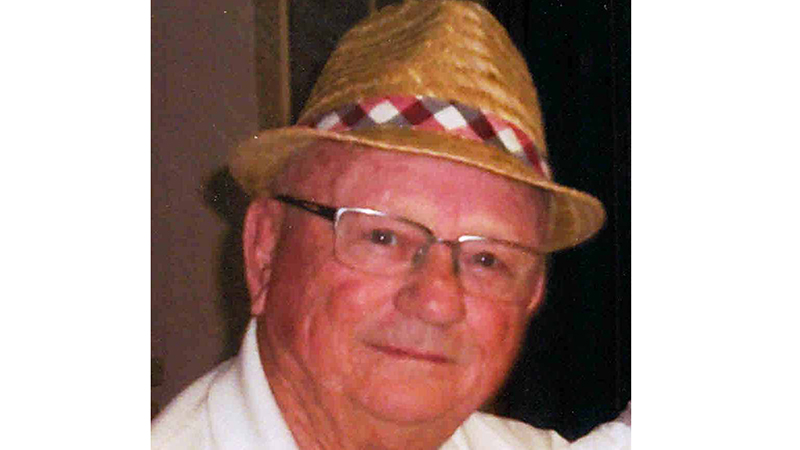 Robert was born on September 9, 1942 in Winnsboro, Louisiana to parents, Catherine (Browning) and William Warren Reeves.

He was a Army Veteran serving his country during the Vietnam War.

He had lived in the Mauriceville area since 1989 and he was a member of First Baptist Church of Mauriceville.

He was an inspector for many years working at Neches Butane, Texaco, Mobil Oil and Premcor.

He enjoyed going fishing, riding his motorcycle, woodworking and just working on things
around the house.

Robert also liked working in his rose garden and cheering on the Cowboys and Astros.

He enjoyed tailgating at LU Cardinals Football games and going to the casino.

Robert was a loving and giving man who will be dearly missed by all.

He was preceded in death by his parents, his wife, Helen Lee Holzapfel Reeves, his wife, Teresa Ball Reeves and his sister, Betty Jane Heintschel.

Officiating will be Reverend Kevin Brown.

Burial will follow at Memory Gardens Cemetery in Nederland.