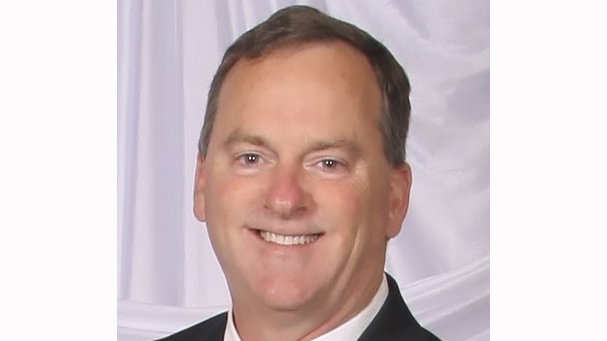 Jonathan C. Hale, who graduated from the Kings Point, N.Y., academy in 1979, joined with his brothers at GCMC in 2002 and now oversees ship repair operations at the corporation’s facilities in Port Arthur, Galveston and Corpus Christi.

He also has held roles in new ventures and capital projects, as well as managing GCMC’s Government Service Division.

Hale comes from a family of Kings Point graduates, including his father Donald E. Hale (1948) and son Morgan (2011). He began his marine career sailing as an engineer for Texaco, teaching at Texas A&M in the engineering department and working as a surveyor with Sabine Surveyors in Port Arthur.

Prior to working at GCMC, Hale created All Seas Productions Inc. and provided consultancy including surveying and ship repair in Houston. He worked on the design and conversions of tank ships and barges to floating production, storage and offloading (FPSO) facilities.

Hale and partners purchased and converted the SeaRiver New Orleans, an FPSO off the coast of Tunisia. This undertaking, according to a news release, was one of the most economical conversions of the time.

A resident of Galveston, Hale is married to Rena and has two daughters, a son and new granddaughter.