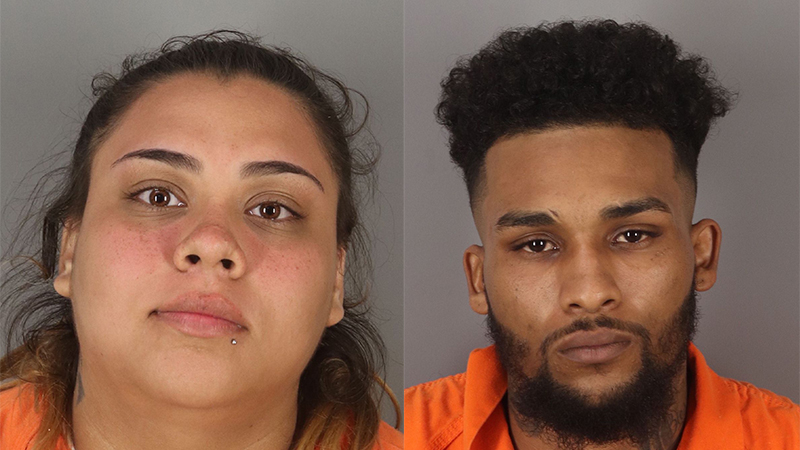 An Sunday afternoon altercation that began on Gulfway Drive spilled over to the parking lot of a now closed supermarket, where a benefit for a murder victim’s funeral costs was being held, authorities said.

A Port Arthur Police Department officer was on patrol in the 5000 block of Gulfway Drive at approximately 4:44 p.m. when the officer saw what appeared to be a large disturbance in the former Market Basket parking lot.

PAPD Det. Mike Hebert said the 55-year-old assault victim was in a vehicle and the 20- and 22-year-olds were in another vehicle when they got into some sort of dispute while on Gulfway Drive. They pulled into where the fundraiser was going on and the physical assault occurred there.

The victim, whose name has not been released, suffered serious facial injuries and was taken to a local hospital by ambulance for treatment. His injuries are not life threatening, police said.

Police arrested Damien Taylor, 22, who was charged with aggravated assault with bond set at $20,000 and failure to appear, bond set at $200. He was also charged with disorderly conduct, but no bond was shown on the Jefferson County Jail Roster website. An employee at the jail said he has since bonded out.

Police also arrested Megan Mejia, 20, for assault. Bond was set at $1,000. She has also bonded out of jail.

The altercation happened in the parking lot where family and friends of Gerald Taylor, 24, of Port Arthur, were raising money for his funeral. Taylor was stabbed to death Saturday at Pebble Creek Apartments.

Police charged Amesty Haley Smith, 23, with his murder. The two were in a relationship, police said.