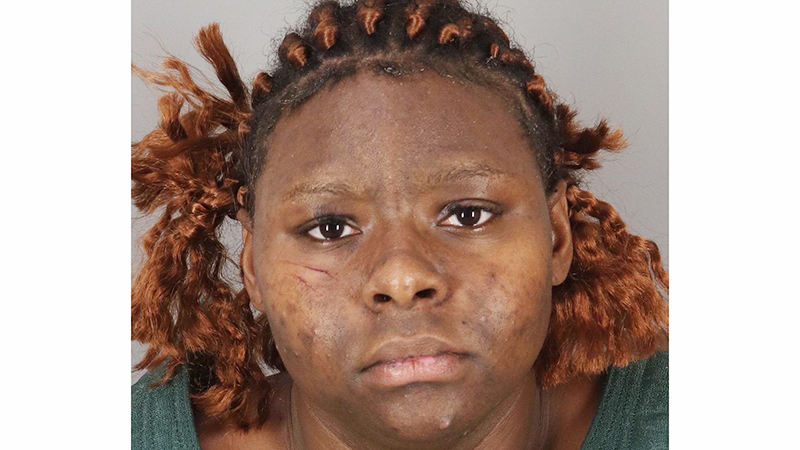 Police in Port Arthur have identified Amesty Haley Smith, 23, as the person arrested in connection with Saturday’s fatal stabbing of Gerald Taylor, 24, of Port Arthur.

Smith is being held on a $750,000 bond and is under a mental health hold, according to the Jefferson County Correctional Facility records.

Det. Mike Hebert said Smith and the deceased were in a relationship but did not elaborate further on their connection. It is also unknown if there had been family violence calls to police regarding the couple.

When they arrived, officers found Taylor deceased with a stab wound to his chest.

Hebert said it is his understanding that Taylor was found in front of one of the buildings at the complex.

Smith was taken into custody at the scene.

Taylor’s death marks the sixth confirmed homicide in the city for 2019.