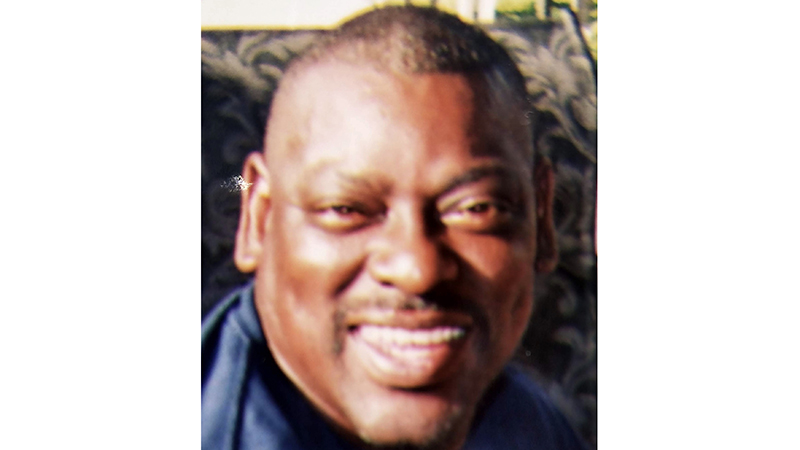 Russell Sampson AKA “Spark” transitioned to his eternal home on September 27, 2019 at Jennie Sealy Hospital in Galveston, Texas.

Russell was born in Port Arthur on June 13, 1963 to Lillie Mae James and John Sampson.

He was a lifelong resident of Port Arthur, Texas.

Russell was a 1981 graduate of Thomas Jefferson High School an Honorary Member of the Lincoln High Class 1981.

He went to the Job Corp in San Marcos, Texas after completing high school stint.

He was employed at Veolia North America for over 21 year as a Hydro blaster Supervisor from 1993 until medical retirement in 2014.

He was a very dedicated, devoted step-father, brother and uncle.

He loved his family, friends and neighborhood family.

He was very humorous and a masterful wordsmith.

He was a hard worker and played harder!

Of course, he loved the ladies!!!

He had a passion for basketball, he enjoyed teaching others how it’s done.

Russell did not have any biological children; however, he loved and was instrumental in rearing the children of his former wives.

He also leaves a host of nieces, nephews, cousins and a special companion, Sharon Charles.