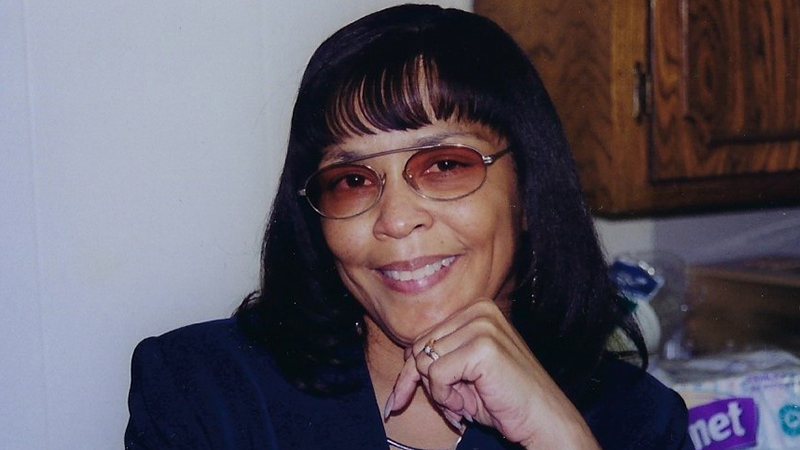 Mrs. Linda Faye McNeal was born June 27, 1954 to Henry Jones Sr. and Maudra Jones in Orange, Texas. Affectionately known to most as “Lynn.”

Linda attended school in Orange, TX until her last year in school and she moved to Beaumont, TX where she went on to graduate from Hebert High School class of 1972.

She furthered her education at Lamar-Port Arthur where she received her associate degree in Cosmetology and Cosmetology Instruction.

She worked for Beaumont ISD as Cosmetology instructor at CTE until she retired in 2006.

She loved her church and dedicated her life to serving for the Lord. Linda was the Conference-Level Usher Board President. She also served as the Missionary Secretary.

She took so much pride in ushering for the Lord. Linda even assured that all ushers were respectfully saluted at their time of passing.

Lynn united in holy matrimony to Charles McNeal in 1972 and they remained married until his death in 2000.

Linda and Charles were blessed with two amazing sons that dedicated their lives to caring for their mother when she took ill.

On September 24, 2019 God stretched out his arms abroad and Linda received her called, for her crown and glory for our Lord and Savior Jesus Christ.

The service is scheduled at 11 a.m. on October 5, 2019 to begin promptly after the viewing.