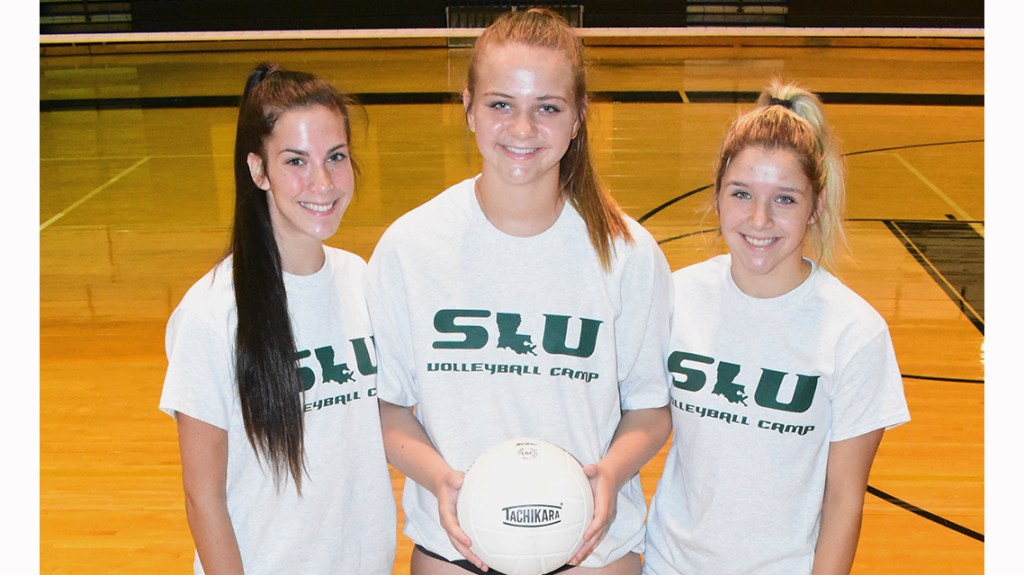 Following a 28-26, second-set victory, Nederland fell in its next two sets at Dayton before narrowly closing out the fifth set in a big District 21-5A match Tuesday.

Kamren Savarino’s 39 assists and Karley McGill’s 16 kills were enough for Nederland to take a 25-15, 28-26, 23-25, 21-25, 16-14 win on the road for its third straight victory. The win helped the Bulldogs (21-13, 4-1 in 21-5A) stay within a game of Barbers Hill for the district lead heading into Saturday’s Mid-County Madness home match against Port Neches-Groves. Nederland will take a bye on Friday as originally scheduled.

McGill added three blocks. Katie Perez earned a double-double with 14 kills and 12 digs. She and Hannah Hickey (nine kills, two blocks) each had an ace.

Kaylee Adams earned 22 digs, and Savarino was one dig away from a double-double to go with four aces.

PNG will host Vidor on Friday and visit Nederland for a noon battle Saturday.

Despite Jamesia Jones’ 25 digs and Yainn Zuniga’s 19 assists, Sabine Pass (13-7, 5-3 in 24-2A) could not build on a second-set victory and saw its five-match winning streak come to an end.