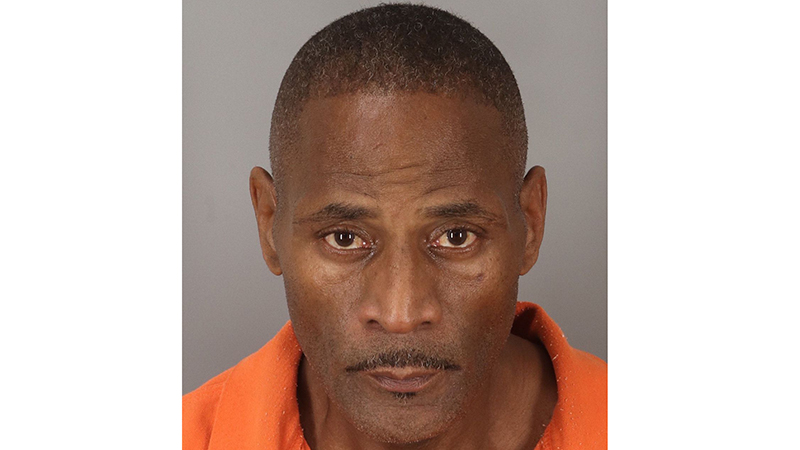 Port Arthur police have released the name of a man who reportedly severely beat a woman who was walking Monday afternoon.

Ricky Lee Anderson, 51, of Port Arthur is charged with aggravated assault with a deadly weapon. Bond is set at $15,000, according to an employee at the Jefferson County Correctional Facility.

Port Arthur police first responded at 4:01 p.m. Monday to the 800 block of Orange Avenue in reference to an assault. That’s when they found the 33-year-old female Beaumont resident injured.

“The woman was walking in the 800 block of Orange Avenue,” Port Arthur Police Det. Mike Hebert said. “It was a completely unprovoked attack. Words were exchanged between the two and he beat her with a blunt object in the head and arm and she received serious bodily injury.”

The victim was brought to Christus St. Elizabeth Hospital in Beaumont where she was listed Monday evening in stable condition. She has since been released.

The PAPD Criminal Investigations Division is working the case.

Sgt. Shannon Meaux said officers detained the suspect at the scene, adding Anderson was taken to the Port Arthur Police Department Monday and interviewed by detectives before being taken to the Jefferson County Correctional Facility.