PHOTOS — Fun with colors at the Port Arthur Library 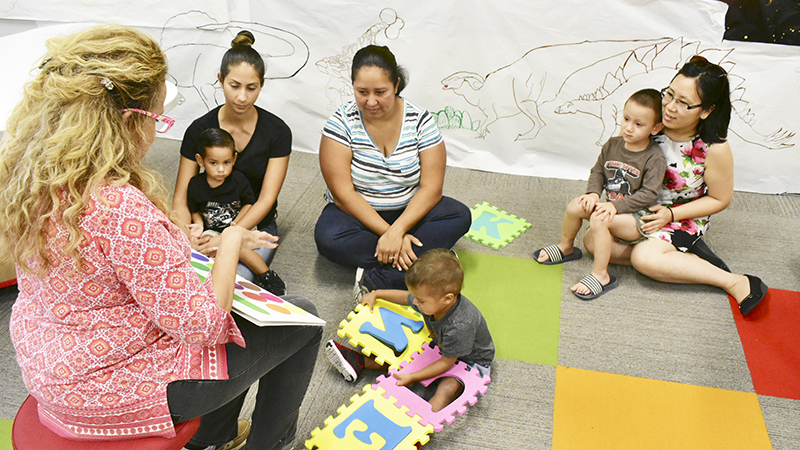 Carolyn Thibodeaux, far left, children’s and young adult librarian with the Port Arthur Public Library, introduces young readers and their mothers to different colors during “Story Time!” for toddlers and pre-kindergartners. On the floor from left, Alexandria Hernandez and her son Isaac, 2, Yesenia Bermudez, Hai Myers and her son Brent, 3, look at the colors while giant letters grab the attention of Bermudez’s son Michael, 2. Thibodeaux then grabs one of the letter and places it on her head, getting Michael’s attention with other images in the book. 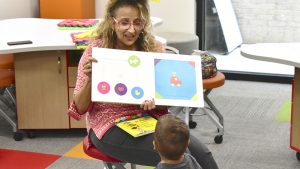