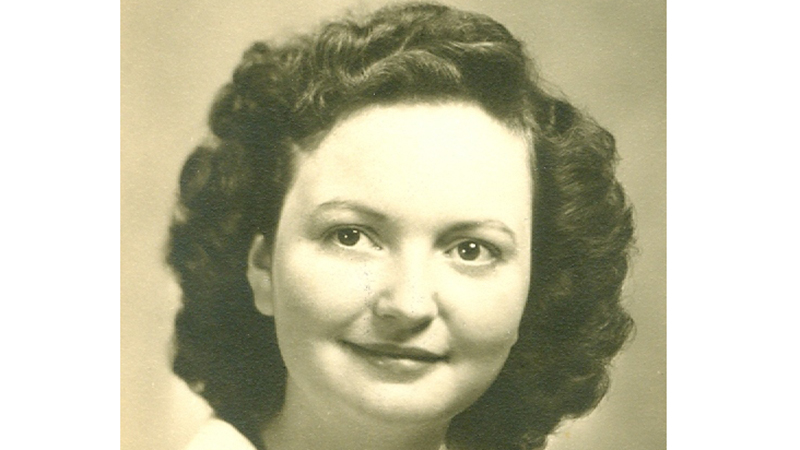 She was born on October 4, 1927 to her parents, Don Raymond Rose and Clovia Marie McClasky Rose in Ogden, Iowa.

Iona graduated from Deaf School in Iowa and went on to work in a Peanut Factory.

She was a seamstress and devoted housewife in raising her family.

She was preceded in death by her parents, her sister, Lola Armstrong, her three brothers, Julean, Clifford and Raynold, her husband, Milton Dale Buteaux, her two sons, Lee and Daryl Buteaux.

She also leaves behind her brother, Howard Rose and his wife, Norma, her daughter-in-law, Linda Buteaux.

Service to honor Iona’s life will be at 2:00 PM Sunday in the Thompson Memorial Chapel at Clayton Thompson.