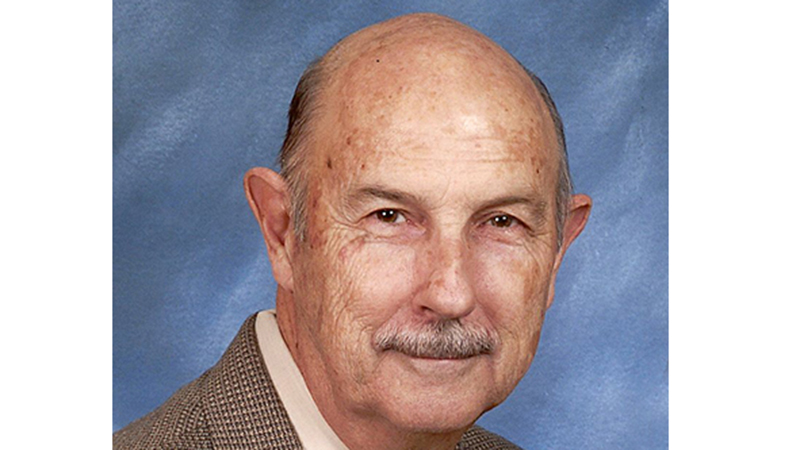 He was born March 15, 1935, in Port Arthur, to Eula Blanchard Melancon and Paul Joseph Melancon.

Ronald worked for Equistar as a machinist for thirty-nine years.

He was a United States Army National Guard veteran.

Ronald was a quiet and gentle man.

He was a 1953 graduate of Bishop Byrne High School, Port Arthur where he played and won the 1952 State Football Championship.

He enjoyed tinkering with cars, lawnmowers, and bicycles.

Ronald also enjoyed coaching his son in baseball and practicing softball with his daughters.

Later in life, he found joy in travelling and going on cruises with his wife, brothers-in-law, and sisters-in-law.

The Melancon family would like to thank the amazing staff at Lizete’s Loving Care, Nederland, where he spent his last year – Lizete and Charles Ellis, Lupi, Isabel, and Susan.

Survivors include his children, Tammy Bell and her husband, Bryan, of Beaumont; Terri Melancon, of Nederland; Greg Melancon and his wife, Georgia, of Port Neches; and Gay Rowland and her husband, Charles, of Nederland; grandchildren, Raymond, Ryan, and Misti Melancon; Ian Bell; Joey and Adrian Martinez; Savannah Clark; Julia and Grant Rowland; and Victoria and Aaron Zepeda; and thirteen great-grandchildren.

He is preceded in death by his wife of sixty-two years, Juliette Ann LeBlanc Melancon; parents, Eula and Paul Melancon; and brother-in-law, Norbert LeBlanc.

Memorial contributions may be made to St. Catherine of Siena School, 3840 Woodrow Drive, Port Arthur, Texas 77642.