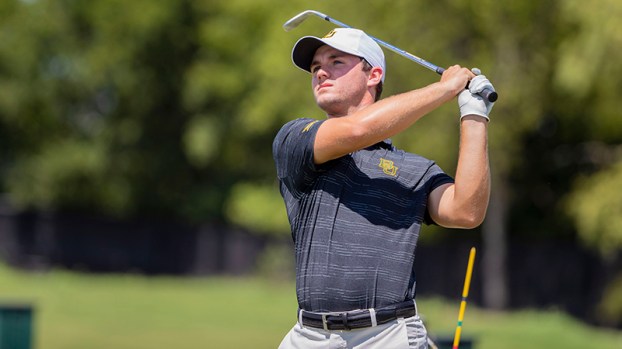 A two-under-par 70 Wednesday on the Player Course at The Woodlands kept Braden Bailey in good shape to advance from the Korn Ferry Tour Stage 1 qualifier.

Bailey, who needs to finish in the top 23 to move on to Stage 2, is currently tied for seventh place at 138. He started the day tied for fourth after an opening round of 68.

Chris Corte of Littleton, Colorado, is the 36 hole leader at 133 after shooting a 65 on Tuesday. Brandon Pierce of Covington, Louisiana is second at 135. Bailey’s former Baylor teammate Garrett May is tied for third at 136 after shooting 65.

Former Lamar golfer MJ Daffue, the first day leader at 65, slipped to 73 and was tied with Bailey.

Port Neches-Groves was only supposed to wait 11 days after its last volleyball match to open District 21-5A play. Tropical... read more