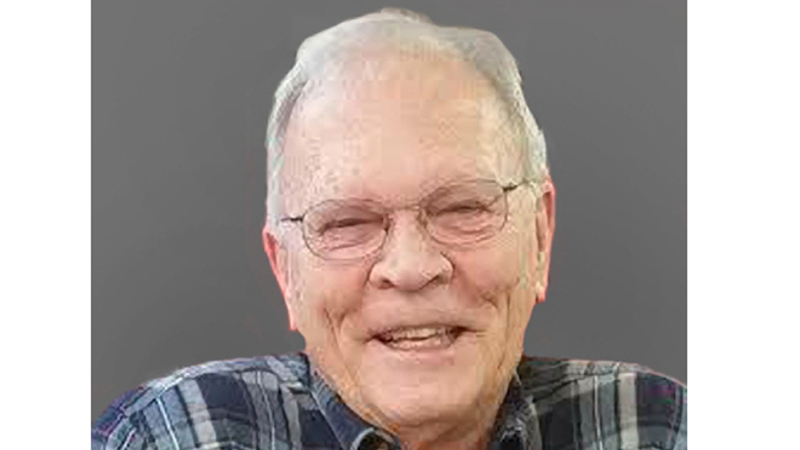 He was born in Alexandria, Louisiana, on October 15, 1934, to Olene M. DeLaune Nugent and Purvis M. Nugent. Mr. Nugent was a United States Army veteran and former Mayor of the City of Nederland.

For twenty-four years he was a lab technician for the Texaco Research Lab, Port Arthur.

In 1990, he graduated from the Lamar University Police Academy with his Texas Law Enforcement Certification.

Dick served the City of Nederland for over forty years.

He began his political involvement in 1968 serving as a council member for a total of twenty-eight years.

In 2004, he was elected Mayor of Nederland and in 2005, Dick effectively coordinated Nederland’s response to Hurricane Rita.

Along with his service to the City of Nederland, he worked for Jefferson County for sixteen years serving both as Assistant to the County Judge and Emergency Management Coordinator.

His involvement with the South East Texas Regional Planning Committee spanned many years, including service on the Executive Committee, as well as, worked with other committees and projects.

Additionally, he served on the Board of Directors of the Nederland Economic Development Corporation.

Dick was known for his willingness to serve and his desire to the see this area prosper.

He was also a faithful member of St. Charles Borromeo Catholic Church where he was involved in the Men’s Acts Group, Parish Board, Knights of Columbus Nederland Council # 5145, and was an usher.

Dick was an avid hunter and a little-known fact was that he also loved to build stain glass windows and lamps.

Survivors include his sons, Ricky Nugent, of Burleson and Scott Nugent, of San Antonio; and daughter, Kelli Nugent, of Nederland.

He is preceded in death by his parents, Olene and Purvis Nugent; and wife and best friend of fifty-three years, Patricia Agnes Cheatham Nugent.

His Mass of Christian Burial will be celebrated at 10:30 a.m. on Friday, September 27, 2019, at St. Charles Borromeo Catholic Church followed by his interment at Oak Bluff Memorial Park, Port Neches.

Memorial contributions may be made to Knights of Columbus Nederland Council #5145, 311 Hardy Avenue, Nederland, Texas 77627.