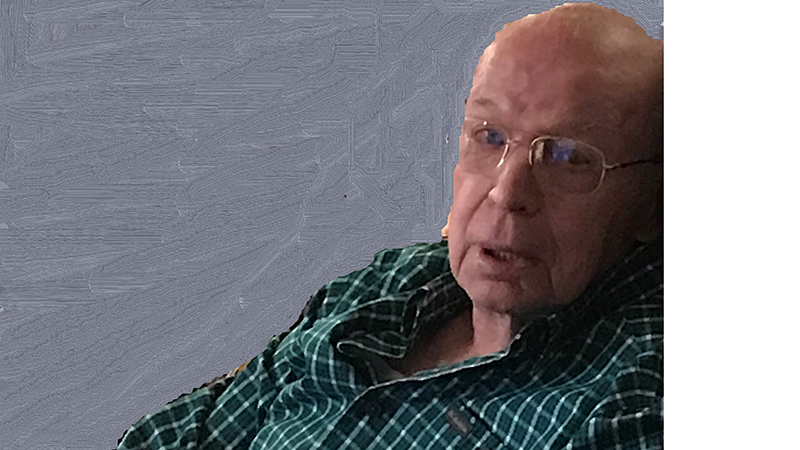 Jesse Marvin Bellair, 85, of Groves Texas passed away peacefully on September 21, 2019 surrounded by his loving family.

After a long illness, Jesse was looking forward to being reunited with his loving wife, Ruth Morris Bellair, who preceded him in death earlier this year.

Along with his wife, Jesse was preceded in death by his parents, siblings, granddaughter, Melanie Ann Bellair and son-in-law, David Ciampo.

Jesse was born on December 3, 1933 in Sabine Pass, TX to Lloyd and Sudie Loftin Bellair.

He grew up in Sabine Pass and graduated from Sabine Pass High School where he excelled in sports and academics.

Jesse spent a short time in the military where he was stationed in Wichita, Kansas. During his time in Wichita, Jesse met his best friend and wife, Ruth Morris Bellair.

Together, Jesse and Ruth settled in the Groves area and raised six wonderful children.

Jesse was a lineman for Gulf States Utilities for 35 years.

Besides providing for his family, Jesse’s interests and hobbies over the years were woodworking and horse racing.

He enjoyed raising race horses and entering races in Texas and Louisiana.

He enjoyed working with his hands and could often be found in his woodshop in the backyard building. Jesse was regularly known to build baby cradles for his grandchildren and for children of family friends.

The family of Jesse Bellair would like to thank all the caregivers from Intrepid and Kindred for the excellent hospice care and support that was given for the last three months of Jesse’s life.

All the siblings would like to acknowledge Laura and Jessica Orgeron with much love and deep appreciation for their years of lovingly taking care of our parents.

“The best portion of a good man’s life is his little nameless unremembered acts of kindness and of love.” William Wordsworth, poet