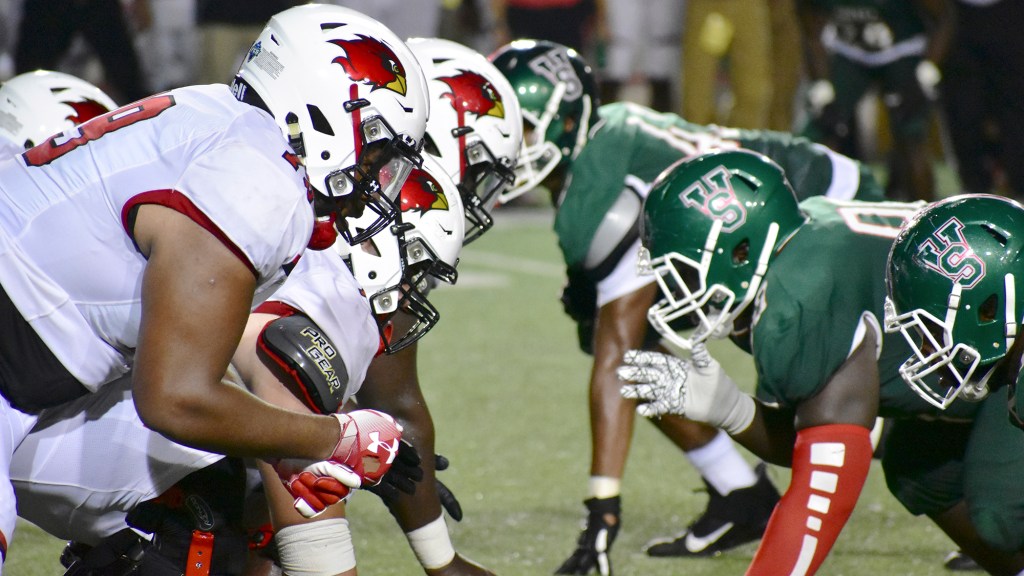 Lamar’s football team will begin a home-and-home series with Northern Colorado starting in 2021. 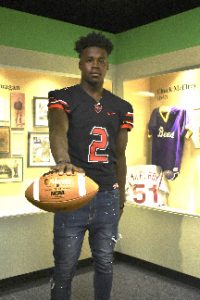 That means Port Arthur native and Northern Colorado cornerback Greg Laday likely will take on his home-county university during his junior and senior seasons. Laday utilized his redshirt after playing just two games last season, but already has seven tackles through four games this season.

The 2021 game will be held in Greeley, Colorado, with the return game in Beaumont in 2022. Dates for those dates were not specified.

Lamar on Sunday also announced a game at SMU a week prior to the 2022 Northern Colorado visit, and a Sept. 9, 2023, game at Louisiana-Monroe, a former Southland Conference opponent. ULM owns a 9-6-1 advantage against Lamar, last meeting in 1988.

The Cardinals have not played SMU or Northern Colorado before. According to fbschedules.com, the Cardinals’ 2020 nonconference opponents include Mississippi College (Sept. 5 in Beaumont) and Rice (Sept. 26 in Houston), and 2021 foes include UTSA (Sept. 11 in San Antonio) and Texas Tech (date to be announced in Lubbock).