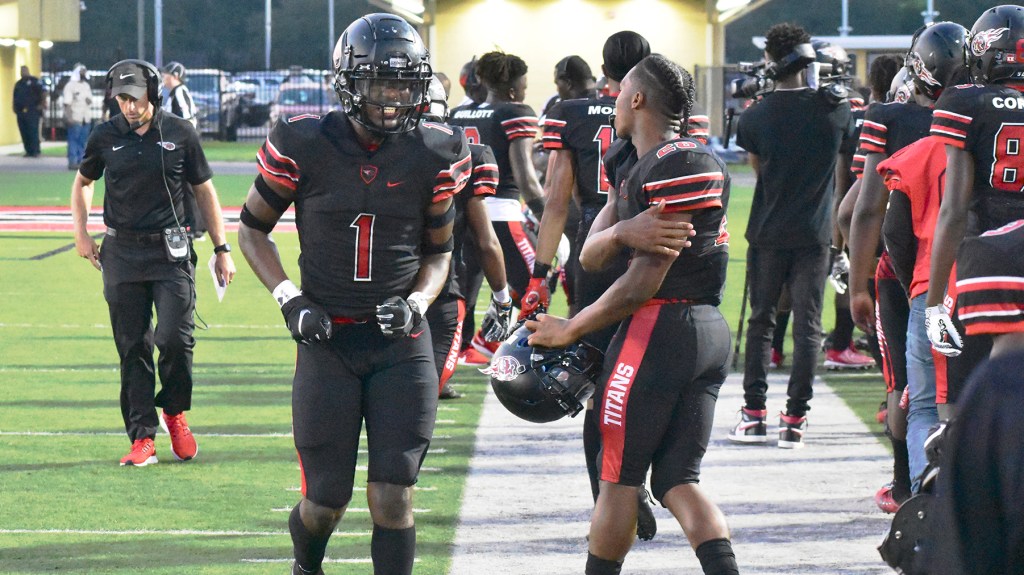 The potential for hazardous weather in Week 4 was not the reason teams in districts 9-5A Division I and 12-5A Division II scheduled to take a bye week, but it came right on time.

Memorial, Nederland and Port Neches-Groves did not have to worry about canceling games as they look forward to beginning district play next week. Memorial (1-2) will start 9-5A-I action at Galena Park on Thursday, Nederland (0-3) will start 12-5A-II play next Friday at Santa Fe, and PNG (2-1) will welcome Baytown Lee next Friday to The Reservation in 12-5A-II.

The flood that tortured most of Jefferson County kept Nederland from practicing the last two days, disrupting one goal Bulldogs coach Monte Barrow had in mind.

“It’s hurt us as far as working on things we need to get better at here at Nederland,” Barrow said. “The off-week was going to be [about] taking care of us, and next week we’ll take care of our opponent. We were forced inside, so we got a little head start on Santa Fe.”

It was during that Wednesday practice in the gymnasium the Bulldogs had their most productive practice, Barrow proclaimed.

“Being in the gym is a mental thing,” he said. “Our kids set the mindset of getting better that day in the gym.”

Barrow noticed the same response from his team following Hurricane Harvey two years ago, when he was a first-year head coach after 24 years as an assistant at his alma mater. Harvey’s impact forced teams in then-District 22-5A to stagger their schedule with weeknight games to keep up with the UIL schedule for playoffs.

“You can’t worry about what you cannot control,” he said. “It’s going to be a matter of, maybe we’re down a couple of practices. It won’t be because we don’t know what to do. We’ll take from practice what we were able to do at game time.

“The biggest thing after that is, how will it be this week? Will we be able to get outside?” 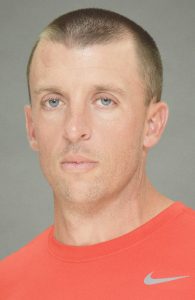 Rain came down harder in Port Arthur just minutes after Memorial began working out Friday afternoon. The Titans did not practice Thursday and are trying to put a 1-2 start behind them.

“Our ultimate goal and the ultimate end to our season really has nothing to do with the past three games,” Morgan said earlier in the week. “As unfortunate as the losses may seem, it has nothing to do with what’s going on, starting next week. It’s time we forget about that, but it’s 100% fact that we’re 0 and 0, just like Galena Park, Goose Creek, New Caney and Porter and everybody on the field. We’re good to go.”

Memorial is coming off a 35-6 loss to Beaumont United last Friday, its largest margin of defeat since a 2016 regional semifinal loss to Temple (39-7).

“I was fully expecting a really tough game,” Morgan said. “They played well. Our guys, through about 2½, almost 3 quarters, responded and played well, even when you miss tackles or do what have you, but when it comes down to it, you’ve got to make those plays when you have chances. I think we got down to the 25-yard line four times and we didn’t get points out of it at all. There were plays to be made there, and we didn’t make them. But when you go back and watch film, it’s very small. It’s a block here and there. I think it’s something we can learn from, for sure.”

Eleventh-year PNG coach Brandon Faircloth has preached finding things where the Indians can improve from the start of preseason camp, and that remained the goal of the off-week. It was not clear Friday afternoon as to how Tropical Depression Imelda impacted the Indians’ practice plans.

“That’s the one benefit of playing good people, is that they’re going to show you everything you need to improve, whether it’s blocking, tackling or assignments or communication, even taking certain plays that have been successful against us and getting those fixed,” Faircloth said Monday. “It’s a work week.”

PNG did not practice Monday but lifted weights, as originally planned.

“It’s high school football,” Faircloth continued. “There’s never day you can just sit around on your hands. You can just watch film and see all the things you can improve on. Just like everybody else, we’re dealing with some injuries. We’ve got some different guys playing some different spots. These following two weeks will be very valuable for us to make sure those guys get more work at their new positions and get ready for Baytown Lee.”