Rescue workers rush to save dozens from Orange, Beaumont & other locations 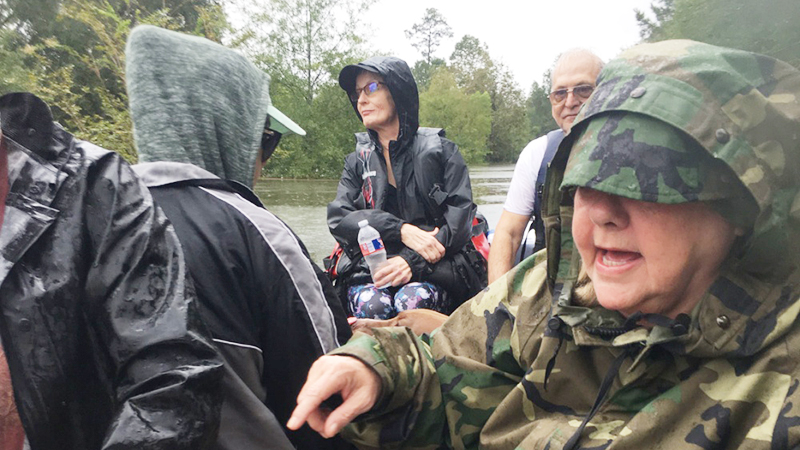 More than 20 people and five pets in the Orange County area have been rescued, officials say.

BEAUMONT — Coast Guard crews continue to respond Thursday to flooding near Beaumont and surrounding areas, due to rainfall from Tropical Depression Imelda.

“Ahead of the storm we began prepositioning our response crews in the Beaumont area,” Capt. Kevin Oditt, Sector Houston-Galveston commanding officer, said. “And we continue to coordinate with state, county and city emergency operations center and local first responders to assist where needed.”

People in distress should use 911 to request assistance.

Coast Guard officials said social media should not be used to report life-threatening distress due to limited resources to monitor the dozens of social media platforms during a large-scale rescue event. 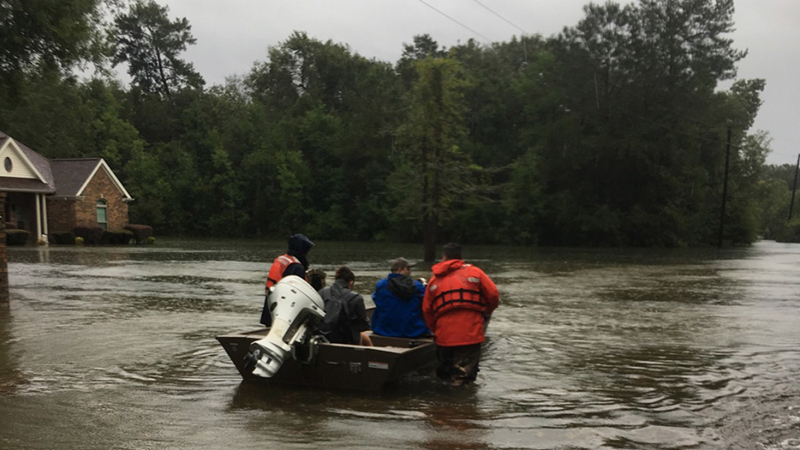 Rainfall from Tropical Depression Imelda created floodwaters across the region.