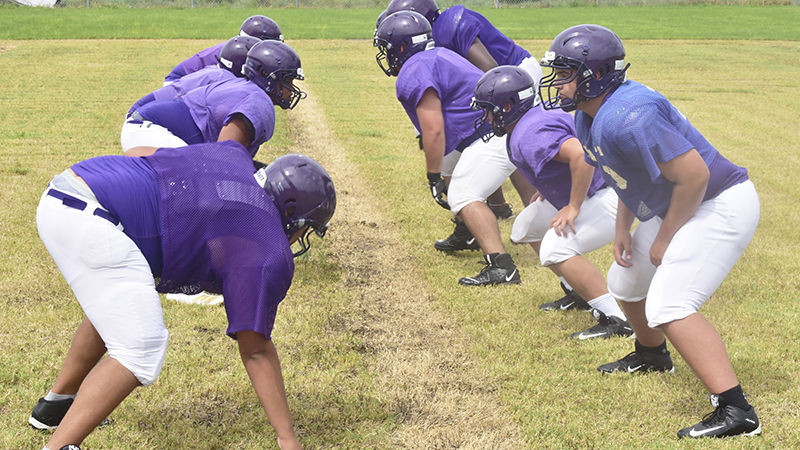 Sabine Pass put on the points the third time around, but came up short again.

Although Hull-Daisetta won 36-22 in southern Port Arthur on Friday, it wasn’t exactly offensive production that was the problem with the Sharks (0-3).

“We’re mad at ourselves,” Sharks coach Jason Thibodeaux said. “We shot ourselves in the foot. If we line up defensively like we have been in practice and make our blocks, we’ll be fine.”

Despite two blowout losses, Thibodeaux felt the Sharks were a bit better than their former district rival Bobcats, but missed assignments and opportunities led to some problems near the Gulf Coast.

Sabine Pass was within a touchdown before halftime when, as Thibodeaux told, a sure interception by senior Harold James turned into a touchdown pass for the Bobcats.

“Harold was in position, and how in the world that ball got past Harold, I don’t know,” Thibodeaux said.

The Bobcats went ahead 16-6 at halftime.

As the Sharks stay at home to host the Orangefield junior varsity Thursday night, they’ve found more confidence in their offensive execution. James earned a receiving touchdown, while Grayson Johnson and Ahmad Lorthridge each ran for a score.

Sabine Pass scored more points than it had all season, its lone previous score coming at home against Pasadena First Baptist in the season opener.

“We executed a little better than we did the first game, but we didn’t block as well as we could,” Thibodeaux said. “It takes a little confidence to be able to score. As long as we block and carry our assignments correctly, we’ll have an opportunity.” 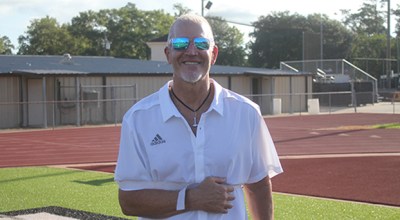