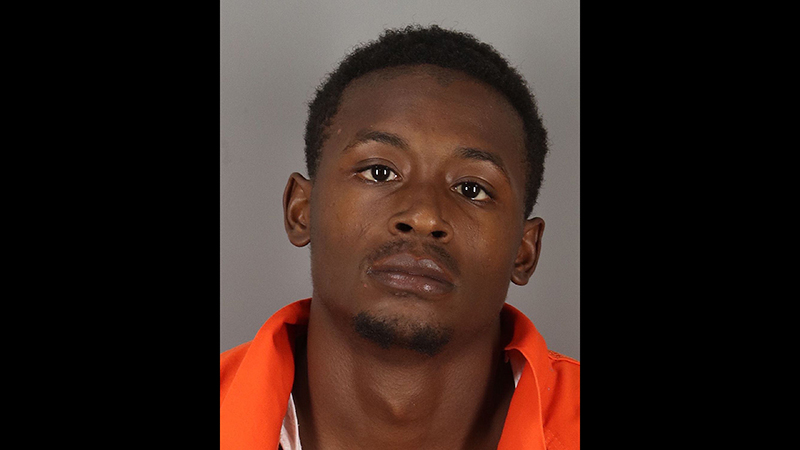 Bond is set at $150,000 for a 22-year-old Port Arthur man accused of shooting another man outside Tiger Mart on Monday.

An employee with the Jefferson County Correctional Facility confirmed the bond amount for Demonte Thomas, who is charged with aggravated assault with a deadly weapon for a shooting that took place at 1:37 p.m. Monday at Tiger Mart, 8149 Ninth Ave.

The victim sustained a gunshot wound to the abdomen and was taken to a local hospital in serious but stable condition.

Port Arthur Police Det. Mike Hebert said he did not know what the victim’s condition was on Tuesday.

The victim, he said, was shot in the convenience store parking lot after a verbal altercation and the suspect was located inside waiting for police.

Hebert said police can’t discuss whether self-defense was a possible motive but said the suspect was arrested and made a statement to police.