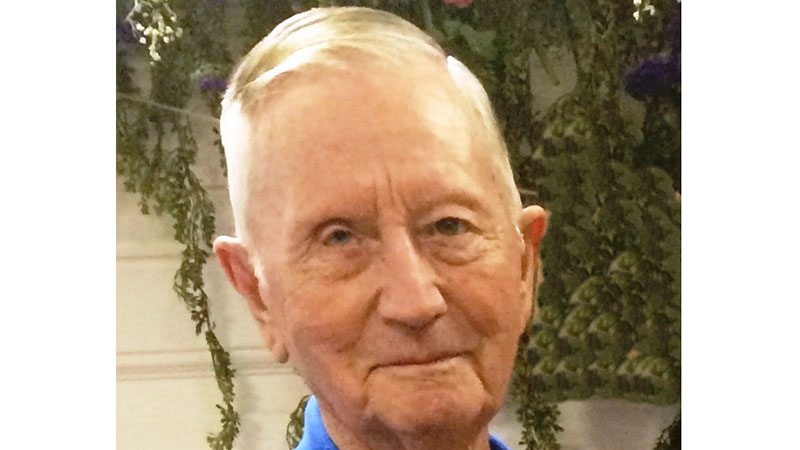 Charles Douglas Sartin Sr., 81, of Sabine Pass, Texas passed away on Monday, September 9, 2019 at his home.

Charles was born on August 19, 1938 in Leesville, Louisiana to parents, Mildred Broadus (Hall) and Charlie Sartin. He graduated from Port Neches High School in 1957 and was a Vietnam Veteran, serving his country in the U.S. Air Force.

Charles was a resident of Sabine Pass since 1965 and was owner and operator of Sartin’s Restaurant, along with his wife, Jerri.

He was a member of Second Baptist Church in Houston.

He was preceded in death by his parents, Charlie and Mildred Sartin and his wife, Jerri “Linda” Sartin.

He is also survived by his brother, Jack Sartin and his wife, Rose of Starks, LA, his sisters, Jo Ann Taylor of Livingston, TX, Carole Deslatte and her husband, Dalton of Port Arthur, TX and numerous nieces and nephews.

Services to honor Charles’s life will be held at 11 AM on Saturday, September 14, 2019 at Clayton Thompson Funeral Home, with a gathering of family and friends from 10 AM until service time.

In lieu of flowers, donations may be made to Alzheimer’s Texas 7719 Wood Hollow Drive Suite #157 Austin, TX 78731 or www.txalz.org in the loving memory of Charles.