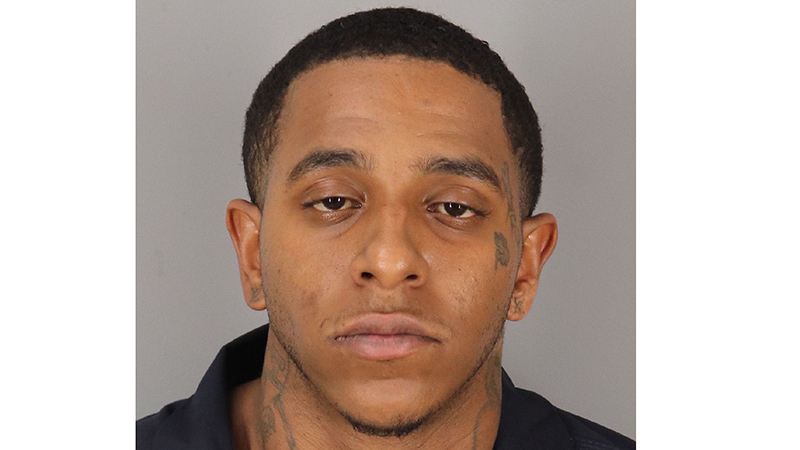 Police in Port Arthur have identified Horace Hiawatha Walker, 25, of Orange as the person charged with aggravated sexual assault of a child.

Officers with Port Arthur Police Department were dispatched at 4:48 p.m. Tuesday to a home in the 4000 block of Brinkman Drive for a disturbance.

That’s when they learned a 7-year-old child had made an outcry to her mother of a sexual assault that had just occurred, according to a news release from the PAPD.

The alleged suspect in question fled the scene before officers arrived but later turned himself in at the police department.

“Due to evidence, and witness accounts of what happened, the suspect was arrested and transported to the Jefferson County Correctional Facility where he was charged with aggravated sexual assault of a child,” PAPD Sgt. Shannon Meaux said in the news release.

Det. Sadie Guedry explained that the charge is considered aggravated because the victim is under the age of 14.

Walker has a criminal record for drug charges according to information from the county clerk website. He was also indicted for a drug charge in August. An indictment is not a final conviction of guilt; it is only a ruling by the grand jury that allows the district attorney’s office to proceed with a criminal case.

The case remains under investigation by the PAPD Criminal Investigations Division.