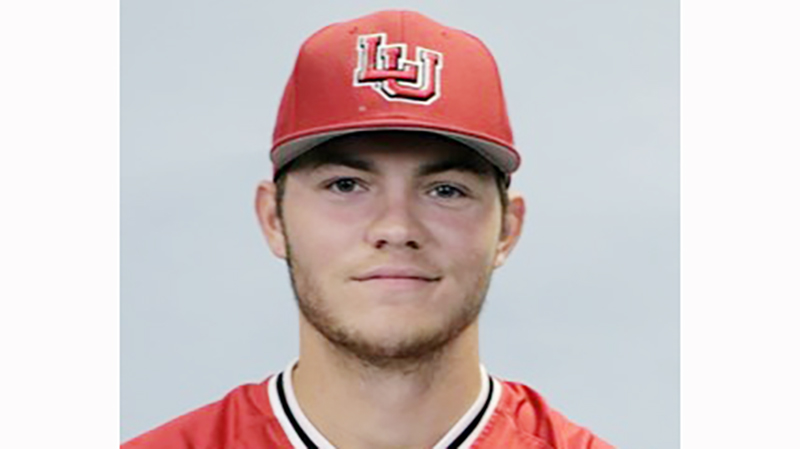 BRYAN AND COLLEGE STATION — After leading the Brazos Valley Bombers to a 2019 Texas Collegiate League Championship, Nederland graduate and Lamar junior infielder Chase Kemp has been named the TCL Player of the Year for 2019, as announced by the league on Tuesday. Joining Kemp on the All-TCL team from Lamar are Bombers teammate Cole Coker and Texarkana Twins pitcher Braydon Credeur.

“For two years it has looked like Chase was on the cusp of busting out and being a great offensive player for us,” said head baseball coach Will Davis. “It seems that he has really turned the corner this summer and is ready to become a force for us. We’re proud of what Chase, Cole, and Braydon were able to accomplish this summer.”

Kemp earned MVP honors by pacing his team with a .338 batting average, 11 doubles, four home runs, 29 RBIs, and an OPS of .935. According to the Bombers coaching staff he was also a solid defender at first base. Kemp was also a mid-season TCL All-Star and was an integral part of the 2019 championship for the Bombers.

Coker was one of three Bombers named as an All-TCL position player, earning that distinction in the outfield. He hit .319 with 23 RBIs and 33 runs scored, and he was aggressive on the base paths with 19 stolen bases. He hit in the lead-off slot for the Bombers and led the TCL in 14 doubles with an OPS of .843.

Credeur split Co-Freshman of the Year honors with the Bombers’ Hunter Dobbins, a Texas Tech pitcher. Credeur played for the Texarkana Twins, who lost in the TCL Championship to the Bombers. Credeur was also a mid-season TCL All-Star.

The Cardinal baseball schedule will be released Nov. 6, kicking off a “100 Days until Cardinal baseball” campaign. Individual game and season ticket sales can be expected to begin soon after, and the annual media home run derby is slated to take place in early February 2020.