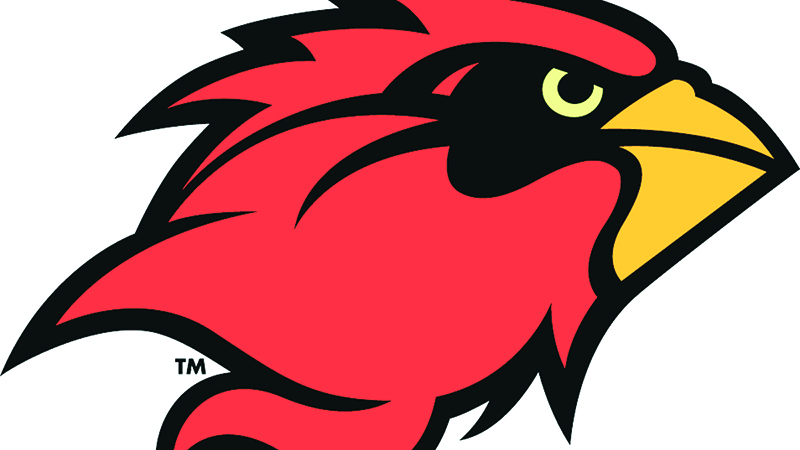 Clark is beginning his 20th season leading Lamar’s cross country and track programs. He’s coached 18 league athletes of the year and nine All-Americans, 11 Southland Conference newcomers of the year, 14 freshmen of the year and 40 current school record-holders. He came to Lamar as a sprinter and hurdler in 1988 and was named assistant coach under Barry Collins.

Lamar will begin its season Friday with the Rice Invitational cross country meet.