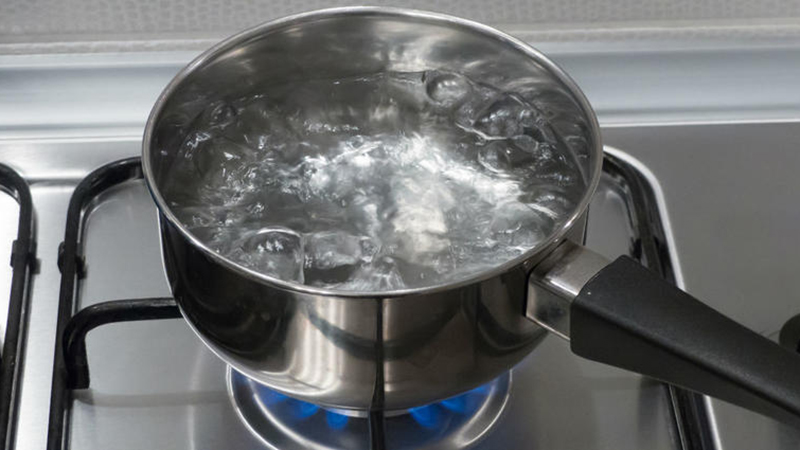 Early Sunday afternoon, the City of Port Arthur announced that a Boil Water Advisory had been lifted for the Sabine Pass area.

“Consumers may return to normal use of water utilities. Thank you for your patience,” a release from the city stated.

It was early Saturday when the Boil Water Notification for the area of SH Hwy 87 from 3300 South Gulfway Drive to Sea Rim State Park Port Arthur including Sabine Pass was initiated.

The notification followed a loss of pressure and was required by the Texas Commission on Environmental Quality.