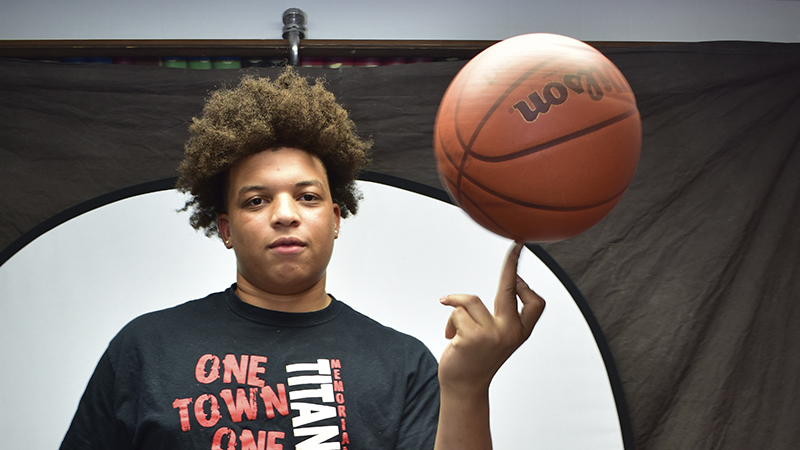 Lofton made his announcement on Twitter, posting photos of him with Louisiana Tech uniforms on. Lofton picked the Bulldogs of Conference USA over Georgetown, Bradley, Sam Houston State and Texas State. Lofton announced his top five schools last month on the first day of classes at Memorial.

“For my next 4 years I will be attending Louisiana tech university!” Lofton tweeted, adding icons of a hand sign, a light blue dot and a dog.

Lofton emerged as a heavily recruited player following a breakout junior season in which he led the Titans to the 5A Region III semifinal round and a share of the District 21-5A title. He also caught the attention of more coaches at an NCAA-sponsored combine at the University of Houston and playing in the Nike Elite Youth Basketball League tour with the Houston Hoops.