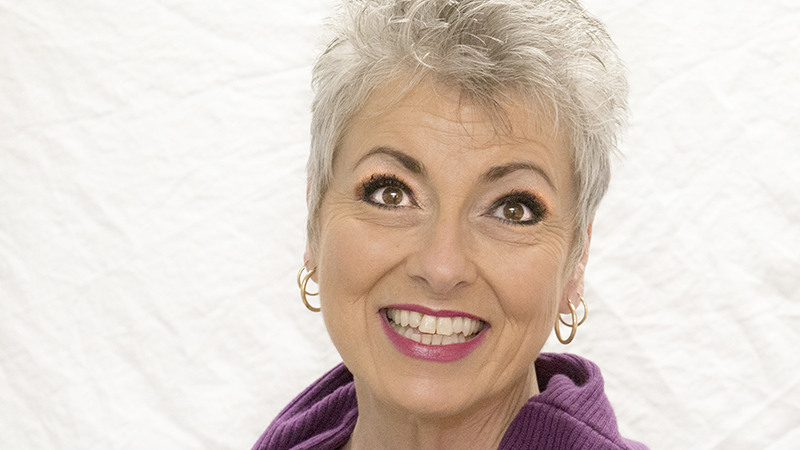 It’s been a long two years and it’s good to be back.

PANAC lost its meeting place at the Ryman Building when the waters of Harvey flooded it along with most of the city. Only recently has the work on rehabbing the building been completed and the salvaged contents sorted through and put back into the offices.

Also lost in the aftermath of the storm were many of the long-time members and neighborhood leaders. Some passed away and some lost their homes and left the city.

We are now moved back in and ready to reorganize the residents. Many of the neighborhoods were left without their groups and meeting places.

Concerned Citizens of Griffing Park, Neighborhood Watch remained active and welcomed residents from other neighborhoods to our meetings. Recently, I attended a meeting that residents in the Stonegate area held, as they are organizing a group.

There are established groups that have not been meeting. We invite people to come and get acquainted with the neighborhood leaders.

If your neighborhood is without a leader, perhaps you know someone who will be interested in taking on the position. These first meetings will be to familiarize people with what PANAC is and does and get neighbors who are interested in becoming a part of the neighborhood watch programs to get registered.

Founded with the implementation of the Integrated Community Oriented Policing Program in 1994, the Port Arthur Police Department teamed up with the Citizens and formed a total of 18 Neighborhood Action Groups.

All of the N.A.G. are directed by the Port Arthur Neighborhood Action Council.

The objectives are, to work with residents and businesses of the community to help resolve neighborhood problems and improve their quality of life, to teach residents of all ages about crime prevention and personal safety, and to put residents in touch with other agencies that will assist with their social concerns.

The mission of the Port Arthur Neighborhood Action Council is to build quality, innovative partnerships with the citizens, police department, fire department, and local government, while providing support and assistance to preserve and improve the City of Port Arthur.

We look forward to welcoming all interested residents in Port Arthur to get involved and take a stand against crime.

PANAC meets the 3rd Monday of each month, 7pm, at 3248 39th St. in the Willie Ryman Building. The next meeting will be September 16th.

You can find PANAC on Facebook for news and information regarding activities.