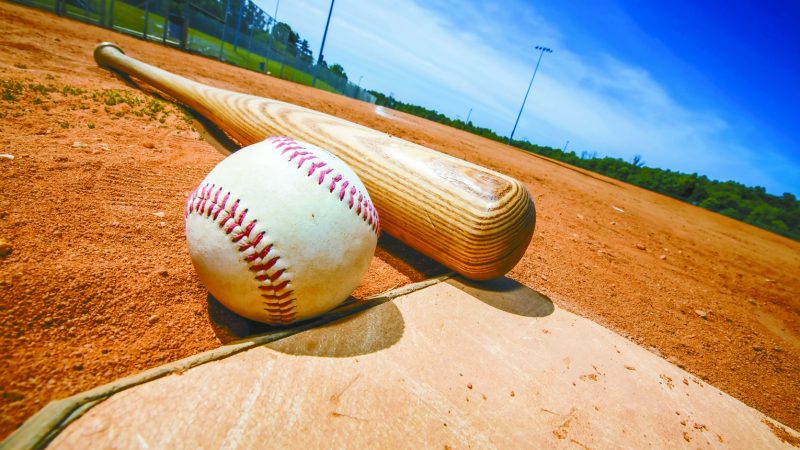 Lew Ford is still at it — and coaching younger players along the way. 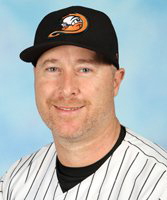 Doubling as the Long Island (New York) Ducks’ outfielder and hitting coach, the 43-year-old Port Neches-Groves graduate was named the Atlantic League’s player of the month for August. He earned the award for July 2018.

Ford hit safely in 16 of 17 games and recorded multiple hits in nine games. Of those nine, the outfielder earned five hits each in two games.

He spent some time in the Dominican Professional Baseball League, winning the championship series’ MVP award in 2014 and 2016. Ford is currently on his third stint with the Ducks.

The Atlantic League is an independent association, meaning neither team is part of a major-league franchise’s farm system. The league includes seven teams located on the Atlantic Coast and one in Sugar Land, the defending champion Skeeters.