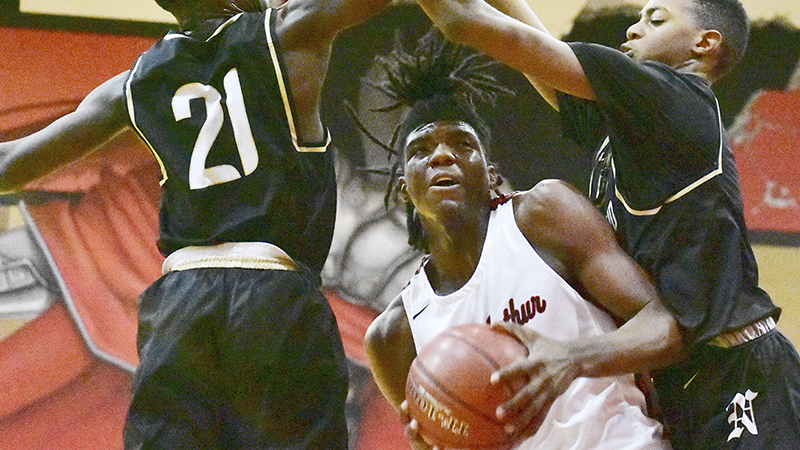 Clover is going into his fourth season on the Titans’ varsity team, having won at least a share of the district championship each season and a 5A state title in 2018.

He earned defensive player of the year honors in District 21-5A last March after leading Memorial to a share of the league championship with Barbers Hill.

Clover blocked 3 shots, scored 12 points and pulled down 8 rebounds per game as a junior. He shares the frontcourt with highly recruited Kenneth Lofton Jr. at Memorial and is teammates with Nederland senior Hayden Hefner on the Houston Defenders Under Armour-circuit team during the summer. Hefner recently committed to Texas A&M.