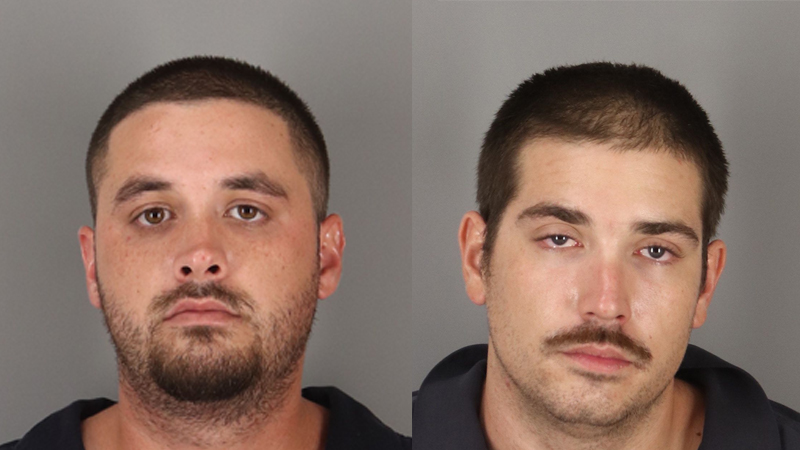 Two men are facing charges for breaking into vehicles in Nederland and Port Neches on Labor Day.

Police identified them as Drake Furlow, 27, and Joshua Vincent, 27, both of the Beaumont area.

Furlow is charged with two counts of burglary of a vehicle with a $7,500 bond on each charge. An employee at the Jefferson County Correctional facility said he has since bonded out of jail.

Vincent is also being held on two charges of burglary of a vehicle and was still in jail Tuesday afternoon.

Port Neches Police Chief Paul Lemoine said police got a call of suspicious people around 2 a.m. Monday in the 2300 block of 10th Street.

An officer spotted the men who had property that belonged to other people in their possession. Neighbors had reportedly seen the crimes and some recorded the crimes on ring video doorbells, Lemoine said. Approximately three burglaries were reported to police.

Porter said all of the burglaries happened to vehicles that were not locked.

As for the property recovered?

“We are still working with our partners at PNPD to see about getting the property back to the owners,” Porter said.