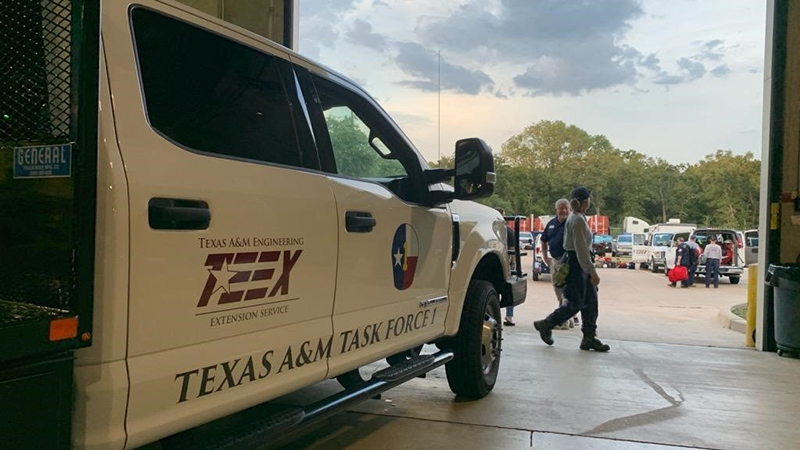 AUSTIN — Gov. Greg Abbott has deployed assistance to the state of Florida in response to Hurricane Dorian, which was forecasted to impact the Florida coast.

“Texas offers its full support to the state of Florida, and we remain at the ready to offer additional assistance as needed,” Abbott said. “I am grateful to our first responders who have stepped up to assist Floridians in their time of need, and I ask that all Texans pray for all those in the path of this storm.”

Texas Task Force 1 was also prepared to respond to a request for an additional six flood swift water rescue and evacuation boat squads to work directly with the state of Florida. The contingent of 50 highly trained water rescue professionals from multiple Texas cities will utilize 12 rescue boats and technical gear to assist in water rescue efforts.

The National Weather Service in Lake Charles, Louisiana said Monday that Dorian was a category 4 hurricane which had hovered over the Bahamas, causing major damage to Grand Bahama Island. It was expected to move slowly north up Florida’s east coast on Tuesday and Wednesday, then continue toward the Carolina’s on Thursday and Friday.