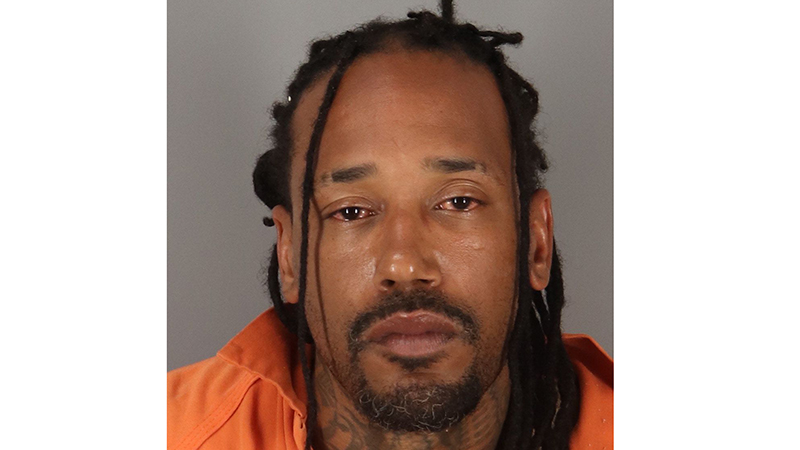 One man was in custody, another at large after a violent and threatening home invasion, authorities said.

The Port Arthur man is charged with burglary of a habitation. His bond was set at $50,000.

A release from Det. Sadie Guedry also said a second suspect, identified only as a black male, is being sought by the PAPD.

Police officers first responded at 1:14 a.m. Monday to 901 Main Ave. No. 171 in the Villa Main Apartments following a burglary report.

The caller advised men forced entry into her apartment and one was armed with a gun.

The victim also told police one suspect fled the scene.

“When officers arrived on scene, one of the suspects was being detained by another occupant of the apartment,” the release said, noting Babineaux was the arrested suspect.