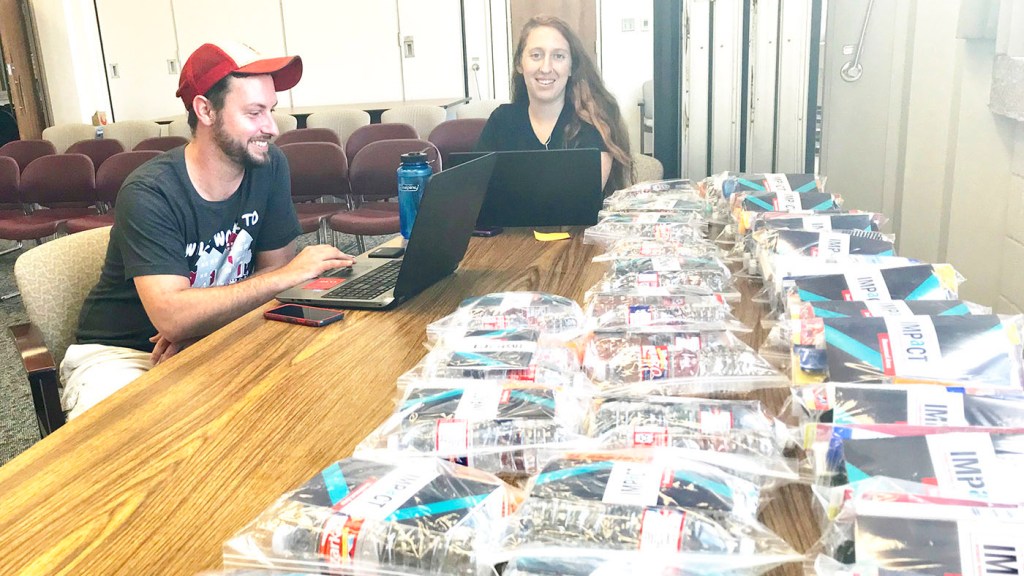 Port Arthur was to make an initial pass Thursday at counting its homeless population in preparation for the 2020 Census count.

The Austin-based Texas Homeless Network planned to coordinate some 12-15 volunteers who were to work in two shifts — 10-noon and 5:30-7:30 p.m. — to count homeless people in at least 15 city sites ID’d by police as being areas frequented by homeless people.

City spokeswoman Cheryl Gibbs said the “Point in Time Count” would give the city some notion of how many homeless people live within the city limits. While the count is not a formal one — that count of the homeless population will come in January — it will give Census takers some idea of where the homeless population is and will give the city some chance of providing them with additional services.

Kyra Henderson and Kraig Fiero of the Texas Homeless Network said volunteers will ask up to 47 questions of those who identify themselves as homeless. But only four questions about age, gender, race and ethnicity are mandatory for the count. Others address such areas as veteran status, health, education, where they sleep and questions about sexuality.

Henderson said the stakes for Port Arthur are high because of the city’s need to reach 50,000 counted residents, which would enable to the city to continue to draw more federal funds.

On Wednesday, Delena King of the Census Bureau’s office in Beaumont discussed the Census count, including the Point in Time effort. About 35 people participated, including 26 city employees.

Here are some things they were told: