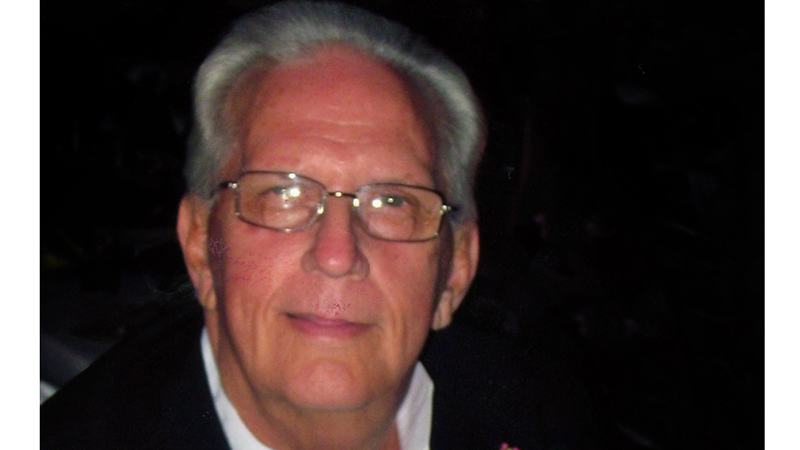 He was born on October 9, 1937, in West Virginia, to Katie Lillian Sheppard Jordan and Everett Astor Jordan.

Carl was an operator at Texas U. S. Chemical – Ameripol/Synpol. After retirement, he was a security guard at the Medical Center of Southeast Texas.

Carl was an avid Dallas Cowboys fan and loved all outdoor activities.

He is preceded in death by his parents and son, David Jordan.

His funeral service will be 10:30 a.m., Friday, August 30, 2019, at Broussard’s, Nederland, with his interment to follow at Memory Gardens of Jefferson County, Nederland.