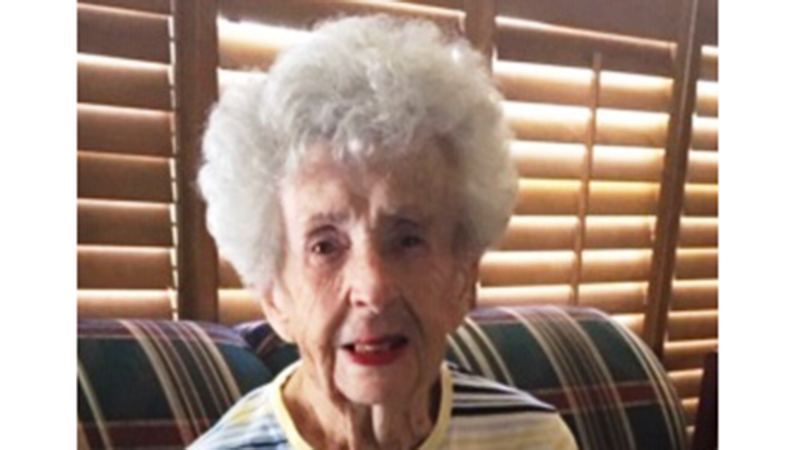 Dorothy Mae Domingue Sheppard, 96, of Groves, Texas was born on April 5, 1923 in Port Arthur to Whitney and Edaize Domingue.

She was a member of Immaculate Conception Catholic Church, Groves, TX.

A Vigil Service will follow the rosary at 7:00 p.m. at funeral home.

A Mass of Christian Burial will be held at 10:00 a.m. on Saturday, August 31, 2019 at Immaculate Conception/St. Peter Catholic Church in Groves, celebrant will be Reverend J. C. Coon.