Nederland graduates Madison Ledet and Meg Sheppard each netted her first goal of the season Sunday, helping Lamar defeat Louisiana 5-1 in the second game of the Cardinal Classic at the LU Soccer Complex in Beaumont. 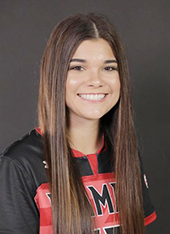 Lamar (1-1), which suffered a 3-0 loss to Oklahoma State on Thursday, scored three goals before halftime in running away from the Ragin’ Cajuns (0-2). Ledet, a 2017 Nederland alumna, took a loose ball and scored the third goal with 14 minutes left in the first half. Esther Okoronkwo assisted Lucy Ashworth on the first goal, and Sophia Manibo converted a penalty kick before Ledet’s goal. 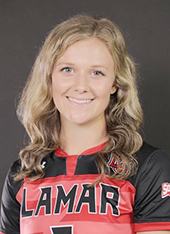 A red card against Wasila Diwura put Lamar at 10 players the rest of the way. The Cardinals overcame that when Anna Loftus found Okoronkwo for the latter’s second goal. Louisiana ended the shutout big with 15 minutes remaining, but Okoronkwo dished to freshman Sheppard in the box for her first career goal.