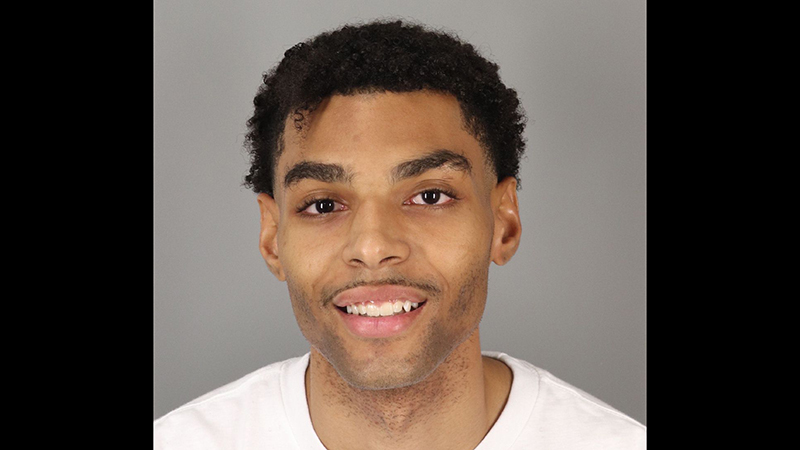 Jefferson County District Attorney Bob Wortham said he is concerned about the 24-year-old Port Arthur man accused of licking ice cream and placing the tub back in the freezer.

And while D’Adrien Anderson did supply a receipt for the Blue Bell ice cream, the damage was already done.

“Apparently the video shows that… after he did his thing… he did go back to the refrigerator and did purchase the ice cream,” Wortham said. “But this caused the law enforcement agency in Port Arthur to have to investigate and for Walmart to contact Blue Bell and inform them.”

Then Blue Bell sent a crew to remove all of the ice cream, destroy it and replace with more ice cream as a precaution. The cost to replace the ice cream is approximately $2,700, he said.

“This guy is causing a lot of problems and the fact he loved the negative publicity concerns me,” he said. “When they were interviewing him he had a grin from ear to ear. He was so excited he had 50,000 hits on his Facebook. I worry about him in the future. He’s 24 years old and does not work. If we can save him in this case — I’m really concerned about his future.”

A warrant was issued for Anderson’s arrest on Thursday for the Class A criminal mischief charge, which is punishable by up to two years in jail and up to a $4,000 fine.

A spokesperson with the Jefferson County Sheriff’s Office said Anderson turned himself in Thursday night around 10:16 p.m. and bonded out around 9:49 a.m. Friday on a $1,000 bond.

The Port Arthur News received a video Monday taken from an unnamed man’s Facebook page showing him opening the ice cream container, licking it, and using his finger to scoop out the product then place the tub back inside the freezer at Walmart on Twin City Highway. Under the video was written, “Happy national soft ice cream day lmao #viral.”

An officer was sent to the store and had confirmation of the incident. The young man and his parent met with the officer at Walmart, where they brought the receipt, which matched the time of the incident, police said on Tuesday.

The DA’s office is also working to identify the person who shot the video.