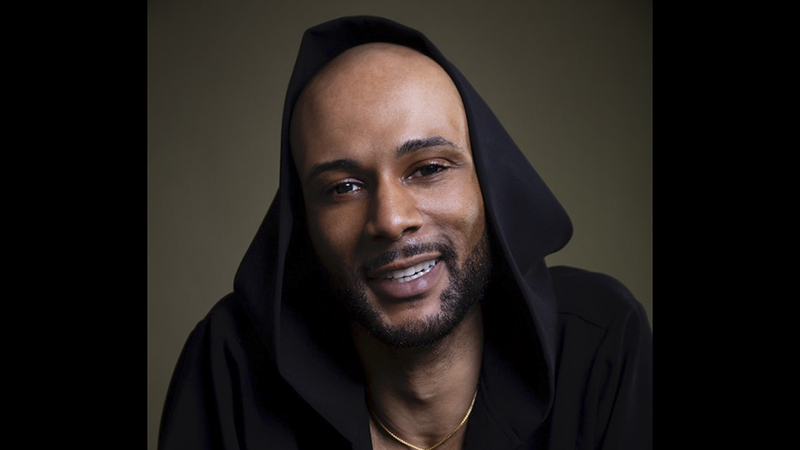 Clarence Lyons Jr. or Evan Lyons is a designer from Port Arthur who was recently selected as 1 of 10 designers to watch by Flying Solo in New York. The recognition came shortly after the launch of his clothing line, Mannequin Concepts. (Courtesy photo)

Port Arthur is going to be represented at New York and Paris Fashion Week — well, hopefully.

Port Arthur native Clarence Lyons Jr., also known as Evan Lyons, was selected as 1 of the 10 designers to watch and offered a chance to showcase his designs in New York and Paris, news that came only three months after the launch of his new line, “Mannequin Concepts.”

Lyons, 35, said it has been a long journey finding himself as a fashion designer, but he finally feels like his dreams are coming true. 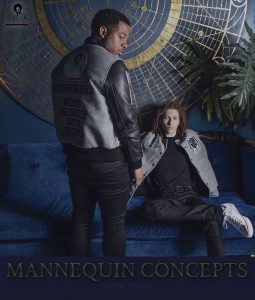 “So many things have happened without me really trying to make them happen,” he said. “It’s like this was supposed to be. I’m big on energy — what you put out you get back. I’m very spiritual. I’ve been trying to be this positive light, and I feel like it has worked. God has been doing amazing things for me in a short amount of time. I feel like I’ve been living in a fantasy I don’t want to wake up from.”

Lyons’ passion for style started early. After dabbling in pre-pharmacy at Texas Southern, the 2001 Lincoln High School graduate realized there was only one thing he was meant to do — design.

He moved to Atlanta in 2003 for design school at AIU. The school lost its accreditation when he had only four classes left, so he dropped out and moved to Los Angeles to do design and style in 2006. 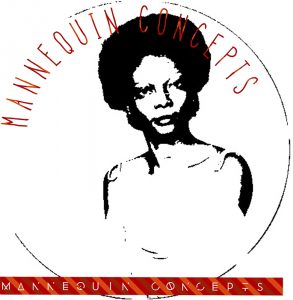 Mannequin Concepts launched in May of 2019 by Port Arthur native Evan Lyons. His mother inspires Lyons’ logo, whose headshot he used when she was a mannequin model before he was born. (Courtesy photo)

Lyons said he has been drawing his whole life and taught himself many skills at a young age.

“When I got to design school, I realized a lot of it was stuff I already taught myself,” he said. “So, I didn’t see the value in going back for the degree. I went for liberal arts and business, because no one can teach you fashion. If you don’t have the talent, it can’t be taught. It’s innate. My superpowers are selling and design — it’s always been that. I made pillows and drapes for my grandma when I was little. I moved on to curtains, and then shirts and it spiraled. It’s just something that has to be in you.”

After living in L.A. for a couple years, Lyons moved to New York in 2008 where he would ultimately start his new line “Mannequin Concepts.”

“I stopped working styling and started working in stores,” he said. “I worked at Barney’s in New York for a while before deciding to finally start my own line.

“I was working with a client to do a varsity jacket and it fell through. My pattern maker told me that he wasn’t going to scrap the project, but just change it into something else because it was time to make my own line.”

Lyons designed a hoodie for Williams to wear in his music video. Then he asked for jeans and a shirt.

“Things just escalated from there,” Lyons said. “I ended up designing a whole line with jackets, pants, jewelry, backpacks and clutches.” 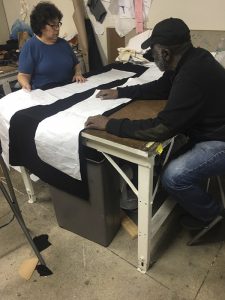 Mannequin Concepts launched May 24 and consists of 70s based styles all in black and white.

“Everything with the clothing line is very in my head. I feel like there was a party in my head and that’s what came out,” Lyons said. “It’s very Studio 54 meets New Era. I have a lot of 70s style pants and shirts and mostly everything is unisex. Anything that isn’t unisex is made very similar with only a few changes, like broader tops for the women.”

Lyons said after his clothing line launched, his cousin and executive assistant Toltha Jackson put his name down for “Flying Solo,” an organization who picks the top 10 designers to watch.

“I got two phone calls a week after the submission from these people saying they wanted me to be in the program,” he said. “They told me since I was chosen as one of the 10 designers to watch, I was also automatically a part of New York and Paris Fashion Week. I just had to pay for the fees and dues.”

His pieces have been featured in magazines such as Blue Magazine, GQ, Imagista, The Hedonist and L’Officiel UK and GQ.

Lyons said while he is excited for the changes, he is also nervous because he has learned the hard way in trusting people.

After several of his investors pulled out from sponsoring him last minute, Evans said Jackson spurred him to make a Go Fund Me account to raise the money for New York and Paris Fashion Week.

“I quit my job to work on my line, now I’ve come so far to get to this point for everything to be in a freefall,” he said. “It’s right here and I can taste it.”

For more information on Mannequin Concepts or to see his collection visit, https://www.mannequinconcepts.com/le-mannequin.

Lyons has to raise $9,000 by Aug. 30 to enter NY and Paris Fashion Week. To donate visit, https://www.gofundme.com/f/help-mannequin-concepts-get-to-paris. 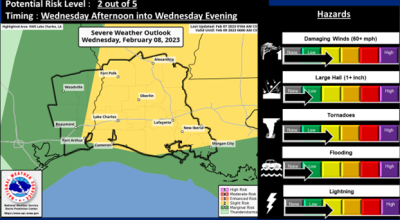