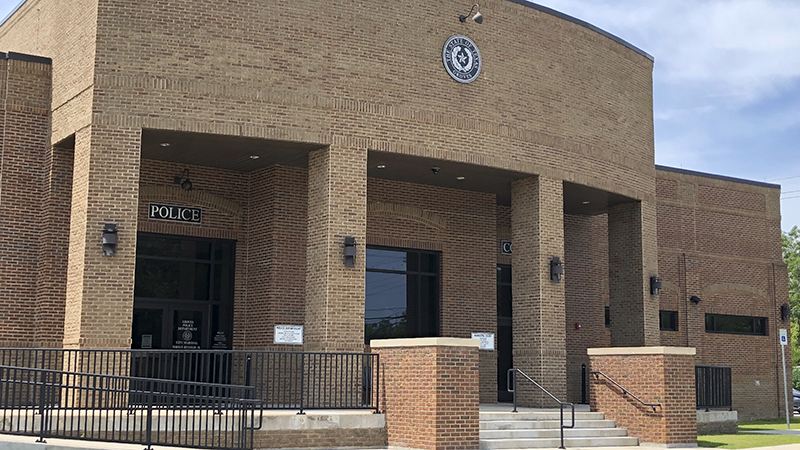 Auto burglars were busy over the weekend, striking in eight vehicles in Groves and five in Nederland.

Groves City Marshal Norman Reynolds Jr. said the crimes were scattered in Groves and all were north of Texas 73. Three handguns were also stolen from the burglarized vehicles in Groves.

“There was no one isolated area or street,” Reynolds said. “And obviously [the suspects] were moving in a vehicle.”

Several community Facebook groups had comments about the crimes, and some had images from security camera footage of the possible suspects.

Reynolds said security photos have been very helpful, adding the quality of the photos is very good.

Anyone with information about the auto burglaries in Nederland can call the Nederland Police Department at 722-4965 or Crime Stoppers of Southeast Texas at 409-833-TIPS.

Anyone with information about the auto burglaries in Groves can call the Groves Police Department at 962-0244 or Crime Stoppers of Southeast Texas at 409-833-TIPS.