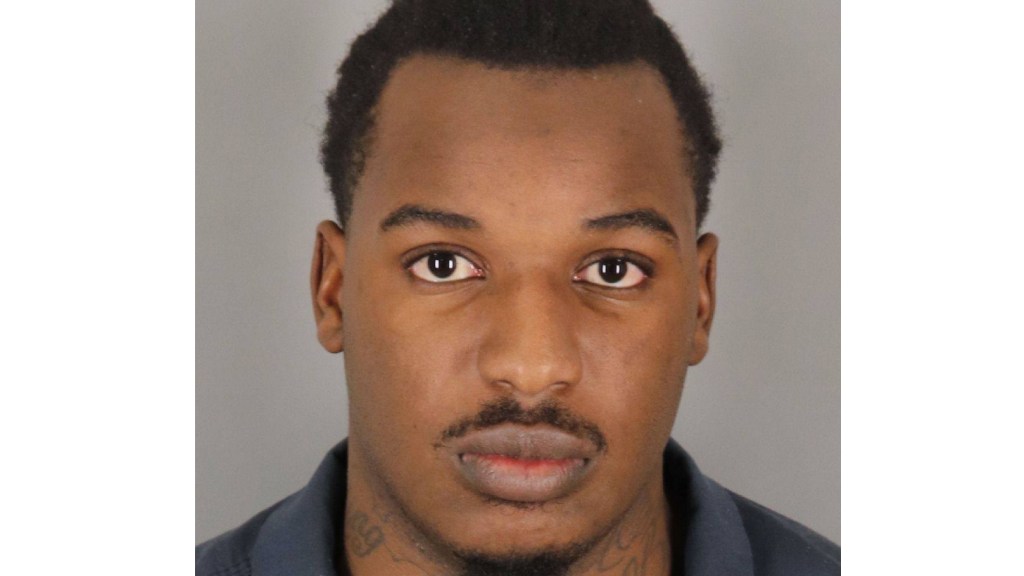 Pettway is accused of killing Jesse Rodriguez on Saturday at the intersection of Dowlen and Eastex.

“Thanks to the many tips from citizens through Southeast Texas Crime Stoppers, detectives were able to apprehend Pettway in Port Arthur,” a Beaumont Police press release stated. “The investigation is ongoing and anyone who has information but has not spoken with Detectives is encouraged to come forward.”

Beaumont Police responded to a shooting in the area of Dowlen at Eastex at approximately 5:47 p.m. Saturday, quickly discovering a victim suffering from a gunshot wound.

The victim was taken to St. Elizabeth hospital and later pronounced dead. The victim was identified as Rodriguez, a 20-year-old Beaumont resident.

Police said a preliminary investigation revealed a disturbance occurred at CiCi’s restaurant prior to the shooting. The victim was shot while driving just after leaving the parking lot, police said.