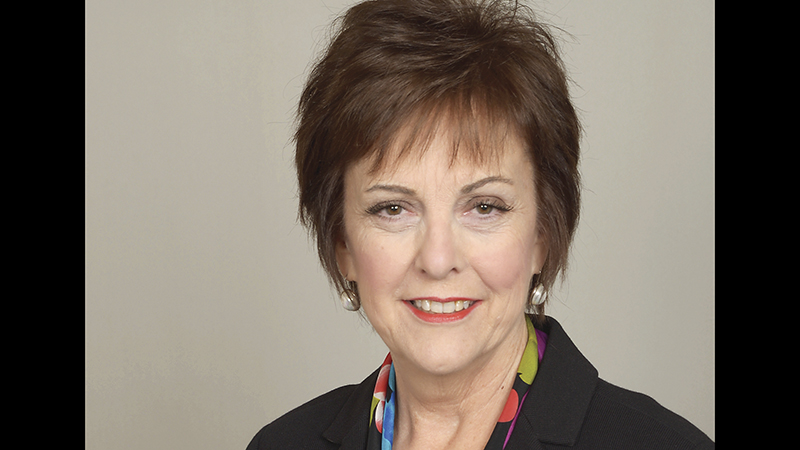 That’s because enrollment should rise due to a sharp decline in tuition, courtesy of the Texas Legislature securing additional funds for her own campus, Lamar State College Orange and Lamar Institute of Technology.

The increased funds for the “Lamars” was because the three two-year campuses in the Texas State University System have historically been at a tuition disadvantage to community colleges, which can draw upon more local resources.

The legislative adjustment slashed tuition at LSCPA by some 29 percent, Reynard told the Port Arthur Rotary Club, where she spoke Thursday.

“We got some parity,” she said, which was the impetus behind efforts by the TSUS office and local lawmakers. The more favorable price tag for local students may drive additional enrollments.

Other factors, too, may boost enrollment. Woodrow Wilson Early College High School will add a fourth class, with its first graduation scheduled for May. In fact, Reynard said, this year’s first senior class will collect a college degree before they pick up their high school diplomas.

Wilson, located across the street from LSCPA, is composed of students who take classes at the high school and on the college campus as they work their way through high school and a two-year degree at the same time.

The high school has added a class per year, with its first, full four-year enrollment this year.

Lamar PA is also adding additional career programs, including new hands-on opportunities in process technology and instrumentation and culinary arts. The former programs will be enhanced by new equipment adjacent to the technology and HVAC building.

A $2 million+ facility — it is now under construction — will include industrial units that will give students in the program an opportunity for hands-on simulation of plant work.

That facility was made possible by a variety of resources, including a $250,000 grant from Motiva Enterprises.

The culinary arts program — it will open in fall 2020 — will be housed in the former Port Arthur News building near City Hall. Work is ongoing at the facility, which will be shared with the city of Port Arthur.

Reynard said enrollment has increased some 40 percent since she became president in 2014, with double-digit growth every year.