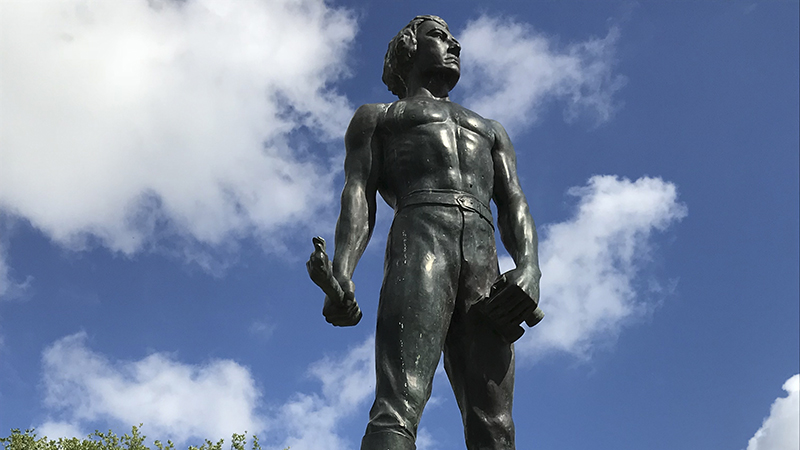 Funds to assess structural damage of the seawall and for design work at Sabine Pass Battleground State Park have been approved by the Texas Historical Commission, which is managing a federal grant program approved to address damages from Hurricane and Tropical Storm Harvey.

The Historical Commission made the announcement Tuesday.

The grant is for $249,000 and is one of two approved for Jefferson County among 35 projects approved in 41 storm-affected counties. The other approved project is $169,679 for repoint and repair for an organ at the Jefferson Theater in Beaumont.

The Historical Commission said in an issued statement that the National Park Service awarded Texas $12,318,047 for emergency supplemental funds for historic preservation. The commission will coordinate with the NPS and those who received grants.

Selected as an alternate project was a temporary roof, weatherization and stabilization drainage project for Caroline Gilbert Hinchee House in Beaumont.

The grants do not require matching funds.

“These essential grants will help Texas continue its ongoing recovery from Hurricane Harvey while preserving some of our most treasured historic resources,” said Mark Wolfe, executive director of the Texas Historical Commission. “This powerful storm caused unprecedented damage, so we’re doing everything we can to shore up these resources and protect them for the future.”