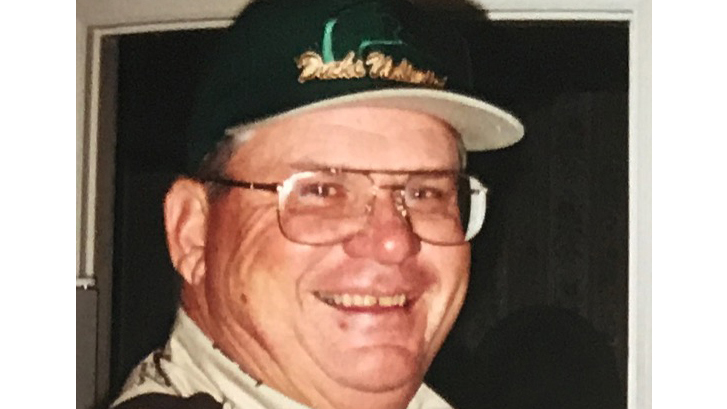 He was born October 10, 1938, in Port Arthur, to Etta Davis Rising and Ulysses Virgil Rising.

He was a member of St. Mark’s Episcopal Church, Beaumont.

He was awarded Texas High School Baseball All State.

Major retired in 1998 from a career with Amoco Oil Company Marketing.

He was a lifelong sportsman, loving duck hunting and fishing with Blake, Hunter, and friends.

He is preceded in death by his parents, Etta and Ulysses Rising.

A Celebration of Life Memorial service for Mr. Rising will be 2:00 p.m., Sunday, August 18, 2019, at Broussard’s, 134 West Buccaneer Drive, Winnie. His committal was held at Broussard’s Crematorium, Beaumont.