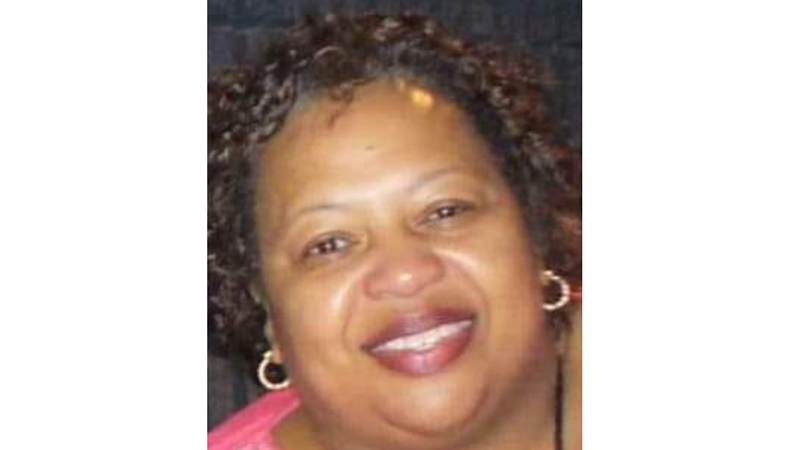 Jonnie attended public schools in Hereford, Texas and College at TWU in Denton, Texas, where she perfected her God given talent as a singer.

She loved to swim and cook, but her passion was ministering with songs of praise.

After college she moved to Lubbock, Texas where she united with the New Hope Missionary Baptist Church and became an active member in the choir.

She was employed by EDS during this time.

Looking for new opportunities, Jonnie and her husband moved to Port Arthur, Texas, where she was employed by Entergy as a Customer Service Rep.

She later took a Medical Retirement when her health began to fail.

She joined Shilo Missionary Baptist Church and served faithfully for years with the choir and mission.

Her heart was led by the Holy Spirit to unite with the Eastern Star Missionary Baptist Church, where she remained a member until her death.

She was a beloved wife, mother, sister, aunt and friend.

Those left behind to cherish her memory are her husband of 25 years, William F. Martin, Sr. of Port Arthur; her daughter, Lanetta Martin of Port Arthur; her son, William F. Martin, Jr. and wife Ashley of Birmingham, Alabama; her brothers, Jerry Ross and wife Heidi of Coral Springs, Florida, and Charles Ross and wife Anita of Decatur; her sister, Ruth Walker of Decatur; her nephew, Eric and wife Connie of Princeton; four grandchildren, numerous nieces, nephews, cousins, and a host of friends.

Our sincere thanks during our bereavement, the telephone calls, visits, cards, food, plants and especially your prayers, all helped to keep our spirits and morale up.

All the paper in the world would not be enough to list the countless acts of kindness that were shown.

We are extremely grateful. Your consideration and expressions of sympathy are deeply appreciated.