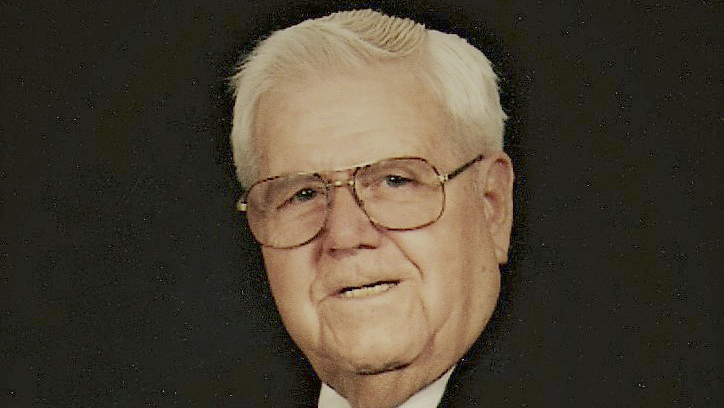 Marvin was born in Dayton, Texas, on February 25, 1933, to William and Beatrice Noack.

He graduated from Thomas Jefferson High School in 1951, served in the United States Army in Korea from 1953 – 1955, worked at Sinclair-Koppers/ARCO as an electrician, and was an avid amateur radio operator (N5COS).

Marvin is predeceased in death by his loving wife of 64 years, Carol, and his stillborn daughter, Angela.

Marvin’s favorite things in life were Carol and his family, his red pepper shaker and Tabasco sauce, his recliner and remote control, his birthday banana cakes, Cajun music, the “Camp” in Dayton, and
collecting “stuff.”

The family would like to thank the staff at Oak Grove Nursing Home and Kindred Hospice for their support, love, and care of Marvin.