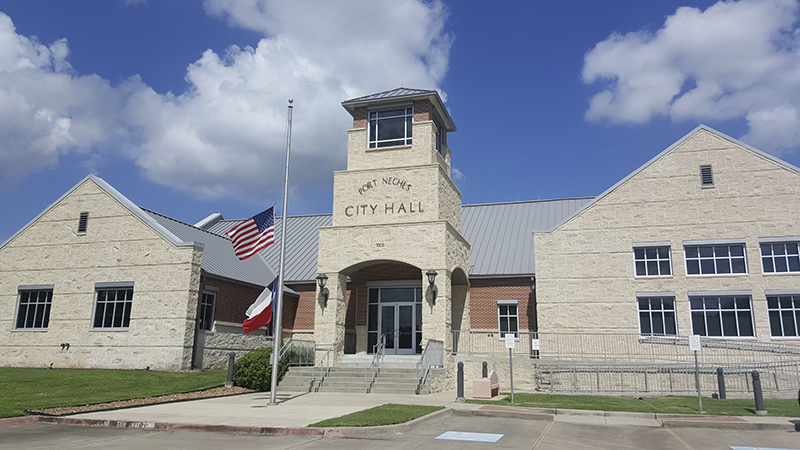 PORT NECHES — It’s official — voters in Port Neches will see a spot on the November ballot to reallocate funds from their economic development corporation to streets maintenance.

Councilmembers approved calling for a special election during Thursday’s meeting.

Port Neches Economic Development Corporation, which was formed in 2000, receives one half of 1 percent of sales tax. As a result the PNEDC collects about $450,000 per year that goes to a variety of economic development incentives and projects. The debt service the PNEDC is paying now is about $167,000 per year, which assisted in the sale of a portion of the riverfront property.

City Manager Andre Wimer stresses this is not a property tax. It is reallocation of sales tax.

The funds won’t be there overnight though. Proceeds from sales tax will not be collected until March and the first rebate from that won’t be received by the city until June 2020.

Currently, about $140,000 per year is allocated to the streets general fund.

Wimer was city manager in the city of Nederland when voters there approved the same reallocation of funds to their streets.